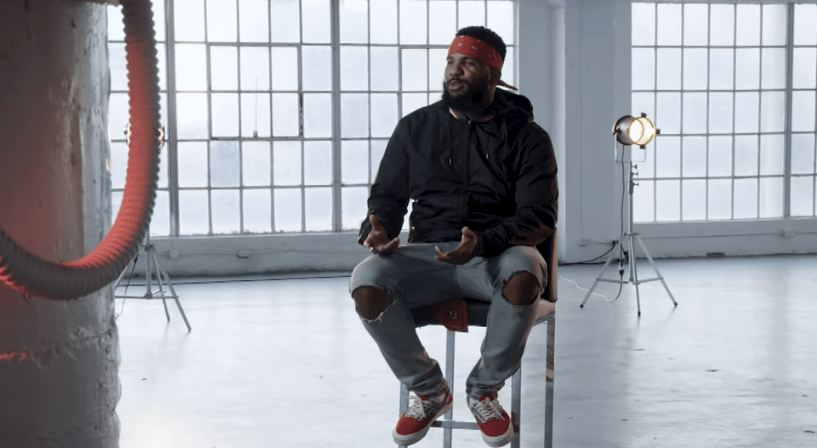 Priscilla Rainey, the former reality television star who won a $7 million lawsuit against rapper, The Game, is claiming that the star is hiding his assets in a ploy to prevent having to cough up the coins.

According to documents obtained by XXL, Rainey filed claims last week accusing Game of transferring some of his assets to his manager, Wack 100. She accuses him of trying to “shield his assets” to avoid paying her.

In documents filed, Rainey intends to prevent the rapper from “encumbering, assigning, disposing, spending and/or

interfering with any rights to payment or property due, or to become due

Following the judgment, both The Game and Wack 100 warned Rainey that she would not see a dime of his money.