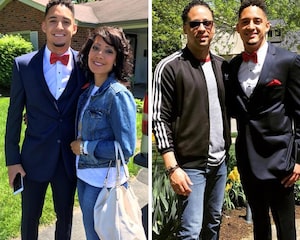 The adopted dog, bred to fight, had already attacked the woman’s boyfriend.

An Illinois woman was found dead after being mauled by her French bulldog, according to authorities.

On Saturday, Lisa Urso, 52, was found dead in the backyard of her home in Ingleside, a suburb outside of Chicago, by a friend. The French bulldog was one of Urso’s three pet dogs and had recently been adopted, according to Lake County Coroner Dr. Howard Cooper.

“It [injury] wasn’t the neck, most were in her legs and arms,” Cooper said, per WGN9. “Some on her torso as well. Just a lot of bites. A lot of scratching. I hate to say it, but unfortunately, it was a vicious attack.”

The dog, who Cooper said was bred to fight, attacked Urso in her home, but she managed to make it out to her patio before succumbing to the injuries.

“You don’t really think about it happening especially with a smaller dog breed, but we forget animals can be very powerful,” Cooper explained. “This particular animal has a lot of jaw strength.”

Urso shared her home with her boyfriend, who was not present at the time of the attack, per Cooper.

The boyfriend was reportedly attacked earlier by the French bulldog. The dog was apparently taken to animal control and then later retrieved by Urso, according to the news source. 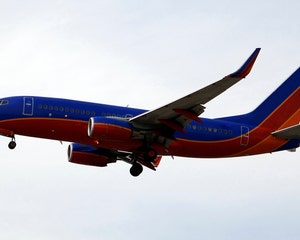 Man Killed at Texas Airport After 737 Lands on Him

Cooper said Urso’s second French bulldog had blood on it, but her border collie did not.

“We have been in close contact with Ms. Urso’s family and our deepest condolences go out to them during this difficult time,” Cooper said in a statement. “This is truly a tragedy.”

The investigation is ongoing.