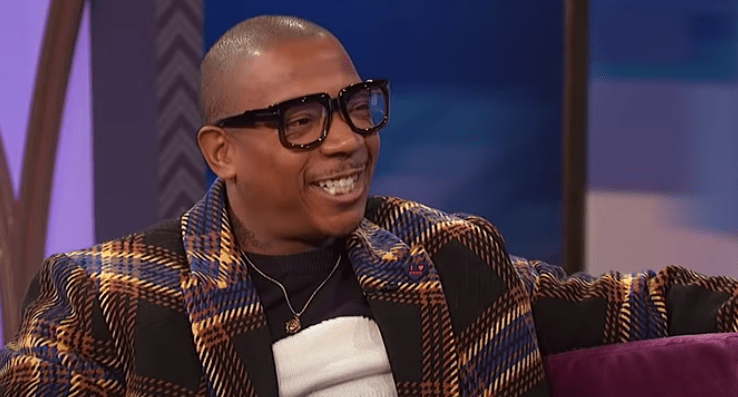 Ja Rule hopped on Twitter to shut down rumors that 50 Cent killed his music team — according to Ja, he went up against everybody, including the feds.

A few weeks back, Ja Rule made it clear that he wanted to go head to head with 50 Cent as part of Swizz Beats and Timbaland’s Verzuz.

Fif accused Ja of being wanting attention and declined the invitation although that would have been a surefire way of putting an end to the beef.

“We actually tried to stop the 50 and Ja beef from happenin’/Me and Dre had sat with him, kicked it and had a chat with him/And asked him not to start it, he wasn’t gonna go after him/Until Ja started yappin’ in magazines how he stabbed him/F*ck it, 50, smash him! Mash on him, let him have it.”