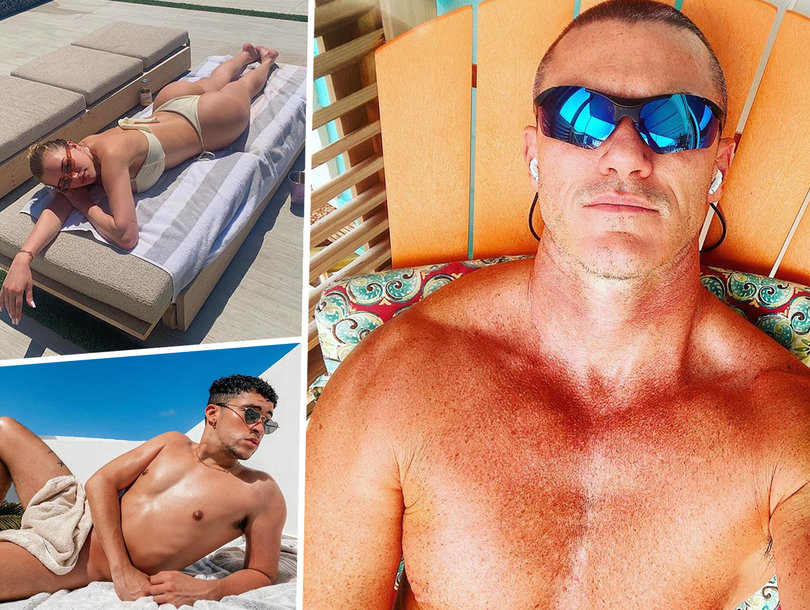 NBC is bringing out all the stops to keep viewers entertained during the unprecedented coronavirus COVID-19 shutdown. Not only is “Saturday Night Live” returning for yet another at-home edition this weekend, but the network is bringing back one of its most adored shows of all time for a reunion special next week.

Even better for those legions of “Parks & Recreation” fans who’ve been streaming the show non-stop since self-isolation mandates began, not only is the entire cast coming together for a reunion special, but it promises to be a scripted event, meaning it’s essentially a bonus episode of the iconic comedy.

“It’s true! We’ve already filmed the episode!” Pratt revealed via Instagram on Thursday. “Many are saying it’s the greatest episode of television ever to be filmed in Quarantine. It’s not a competition. But if it was… we would easily win,” adding that maybe the show will finally have a shot at an Emmy.

In a way, this reunion special is a huge barometer for network television as it will be viewers’ first look at how a scripted sitcom might look during at-home orders. While late-night and talk shows have been expanding and exploring the format for weeks, there was still a lot of interest two weeks ago when “SNL” returned with a new installment.

Likewise, CBS’s “All Rise” is in the process of putting together their own coronavirus-themed episode filmed at-home via Zoom and other technologies, coming to that network May 4. Will audiences hungry for fresh content embrace these new formats? Only time will tell.

But it’s incredibly smart of NBC to use one of their most beloved sitcoms of all time to really test this uncharted territory. And it’s a testament to the love this cast clearly has for one another that they were able to get every one of them back, despite how many of them have had their careers blow up since their time on the show.

A bit part of that, though, probably has to do with the fact that the special episode is also being used as a way to give back during uncertain times. “Like a lot of other people, we were looking for ways to help and felt that bringing these characters back for a night could raise some money,” said creator Mike Schur. “I sent a hopeful email to the cast and they all got back to me within 45 minutes.”

While offering entertainment to the masses, the special also will be working to help raise money for Feeding America’s COVID-19 Response Fund.

You can bet other television productions will be watching closely to see how these veterans bring back the laughs and, perhaps most importantly, how many eager fans tune in for one last trip back to Pawnee.

Thirst Traps
Instagram
Stars Are Not Letting Coronavirus Slow Them Down