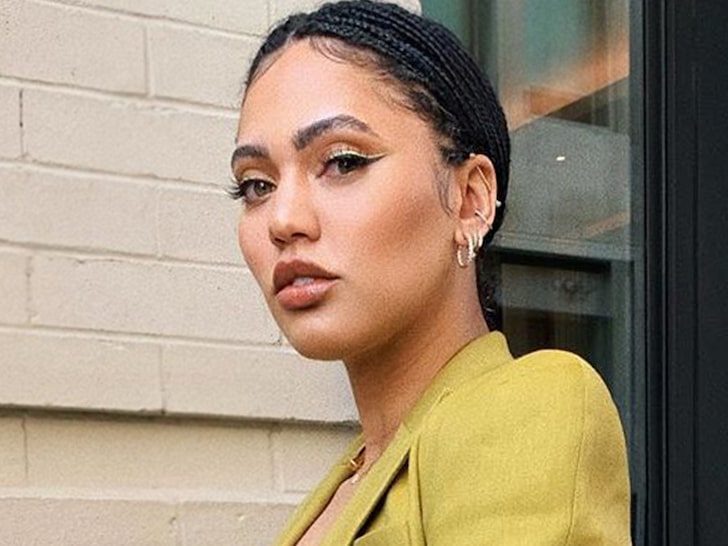 Ayesha Curry is being sued for more than $10 MILLION by a celebrity branding company which claims they built her into a household name … only to get stiffed when the money came rolling in!

It’s all in legal docs obtained by TMZ Sports … Robert Flutie — who runs Flutie Entertainment — claims he was introduced to Ayesha in late 2014, when her only real foray into entertainment was a cooking blog called “Little Lights of Mine.”

In his suit, Flutie claims Ayesha — who’s married to NBA star Steph Curry — expressed dreams of building herself into a global brand and they signed an agreement to work together in Nov. 2014, 5 years after Steph was drafted by the Golden State Warriors.

Since then, Flutie says his company helped Ayesha realize her vision of becoming “a current and modern-day version of Martha Stewart or Rachael Ray” … with cookbooks, TV shows and a line of consumer products.

Everything seemed to be going well until May 2019 — when Ayesha fired Flutie and allegedly tried to cut them out of all profits and ownership equity of things she created during her time as a Flutie client.

Flutie also wants his stake in Ayesha’s Homemade brand, which includes a website and e-commerce business.

Multiple attempts to reach curry for comments were unsuccessful.