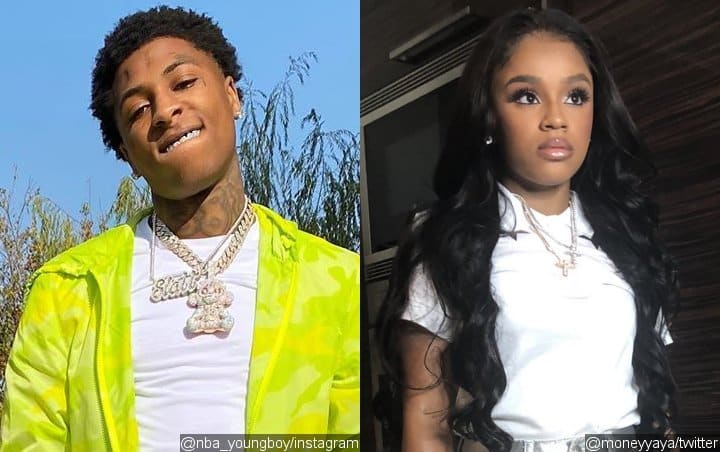 Boxing superstar Floyd Mayweather’s daughter Iyanna was arrested this morning after having a violent confrontation with the alleged side chick of her rapper boyfriend NBA Youngboy, MTO News has confirmed.

Iyanna, 19, was arrested and charged with felony aggravated assault with a deadly weapon.

And the crime scene was graphic. Heres video taken at the scene, showing blood everywhere. We warn you it is VERY graphic.

Yaya allegedly went to her boyfriend NBA Youngboy’s Houston mansion last night at about 1:30 a.m. and confronted a woman who was with him. The woman has been identified by TMZ as Lapattra Lashai Jacobs.

According to police reports, Iyanna claimed she was Youngboy’s fiancee and told Lapattra to leave the house — then allegedly charged at her with two knives, stabbing the woman twice, TMZt reported.

Lapattra was taken to a nearby hospital, and is in critical condition.

If convicted, Iyanna faces up to 20 years in prison.