Fresh off his split with Madison Prewett, Bachelor Peter Weber was spotted hanging with another contestant.

TMZ just posted a pic of Peter and Kelley Flanagan.

In the photo, Weber is carrying Flanagan over his shoulder as he walks along the shore of Lake Michigan. Sources told TMZ the pair were flirty and handsy during the rendezvous.

Kelley was an early front-runner, and even Peter’s mom Barb loved her. After she attended the “After the Final Rose” taping, some speculated Weber and Flanagan might be rekindling their romance. 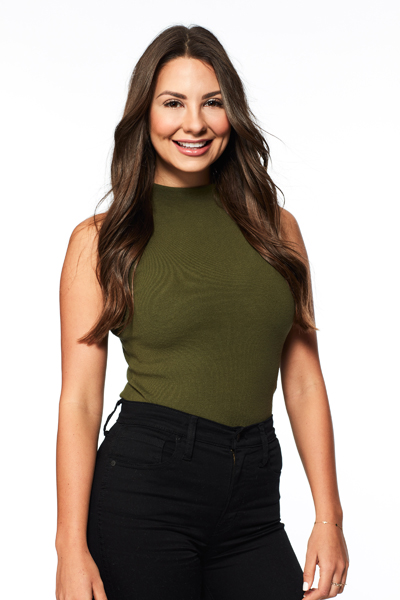