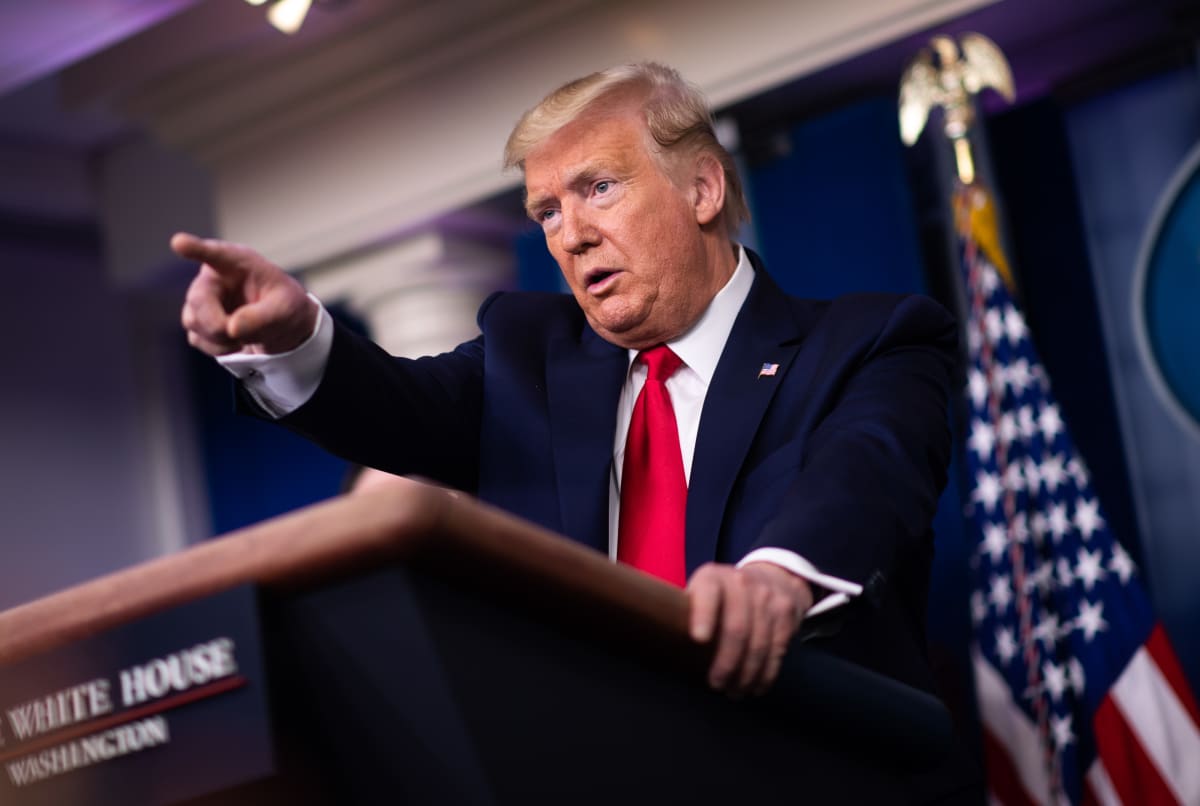 A new document has been released by federal officials showing that white supremacists had discussed plans to weaponize coronavirus via “saliva,” a “spray bottle” or “laced items” against non white people. Their plan was first revealed in  a weekly intelligence brief distributed by a federal law enforcement division on Feb. 17, MTO News has learned.

Federal investigators were monitoring the communication of known white nationalists on Telegram, an encrypted messaging app that has become popular with neo-Nazis.

The feds claim that they intercepted messages where the white supremacists suggested targeting law enforcement agents and “nonwhite” people with attacks designed to infect them with the coronavirus.

The report wrote, “Violent extremists continue to make bioterrorism a popular topic among themselves.” Adding, “White Racially Motivated Violent Extremists have recently commented on the coronavirus stating that it is an ‘OBLIGATION’ to spread it should any of them contract the virus.”

The Federal Protective Service, part of the U.S. Department of Homeland Security, is a law enforcement agency responsible for protecting buildings owned or leased by the federal government.

The intelligence brief, which was supposed to only be for law enforcement – leaked to the media yesterday.  The report suggested that the white supremacists were “targeting … law enforcement and minority communities, with some mention of public places in general.”

According to the document, the extremists discussed a number of methods for coronavirus attacks, such spending time in public with perceived enemies, leaving “saliva on door handles” at local FBI offices, spitting on elevator buttons and spreading coronavirus germs in “nonwhite neighborhoods.”