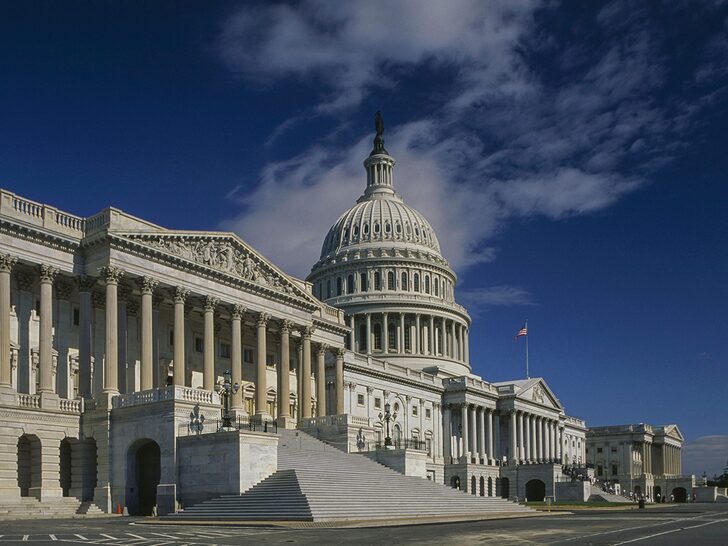 There is a quiet panic going around behind the scenes at the House of Representatives because some members tell TMZ they sounded a warning 3 weeks ago about the Capitol being unsafe but they weren’t heeded … and now some fear they have the coronavirus.

The members we spoke with — who only wanted to talk on background — tell us, about 3 weeks ago when the problems associated with coronavirus started blowing up they began talking about limiting or excluding visitors from the Capitol.

It was an especially busy time, because the House was putting together spending bills and people were flying in from all over the country to lobby members. There were also lots of visitors who came by and interacted with a number of members. We’re told the hallways were packed.

One congressman told us, “No one took this seriously. Leaders from both sides initially said they didn’t want to panic people. We’re told the leaders ultimately consulted the Congressional doctor, but as one congressman said, “He was scared to make a decision because he was afraid he would trigger a national panic.”

A congressman we spoke with says he believes he has the virus and is exhibiting mild symptoms and he has self-quarantined. He also says, “I think lots of us [representatives] are going to get it.”

The House is currently not in session, but there’s a big problem. The Senate is in session and is hopefully going to pass a relief bill soon. The House members have gone home, and the only way they can approve the bill without flying to D.C. is if the vote is unanimous.

If one member wants to vote no on the bill, the traditional solution would be for members to fly to D.C. to cast their votes. But, putting 435 people on airplanes — especially when there’s fear some of the members have or were exposed to the virus — it’s super risky. We’re told there’s talk of flying 40 at a time or figuring out some way of keeping people away from each other.

No decisions have been made on what to do if the vote is not unanimous.

As for the other chamber … as we reported, Senator Rand Paul has tested positive and incredibly he was at the Senate gym today swimming. The fact the Senate gym is open when gyms across the country have closed because a gym is a breeding ground for the virus ….well, it’s just baffling.