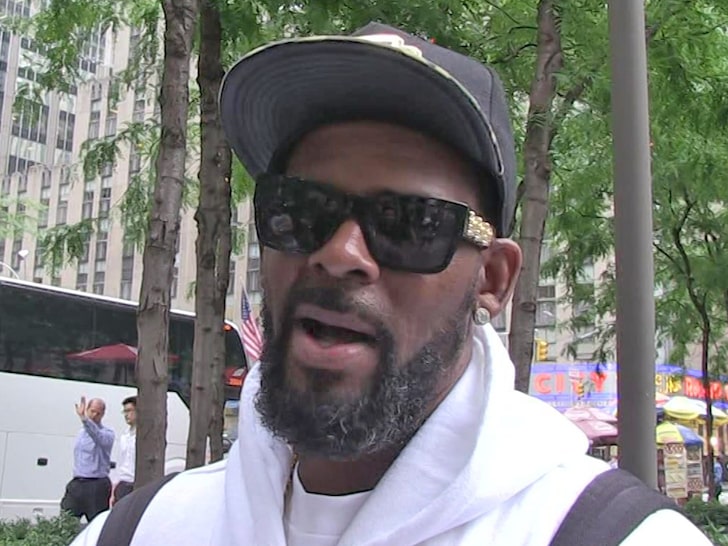 R. Kelly‘s pile of legal issues just got taller … he’s been hit with several new charges by prosecutors in New York that allegedly include a minor.

According to legal docs — obtained by TMZ — Kelly’s been hit with 3 new charges including coercion and enticement, coercion of a minor and transportation of a minor. The new charges stem from two women — Jane Doe #5 and #6 — 5 claims she and Kelly had sex when she was underage in 2015.

Jane Doe #5 claims R. Kelly never told her he had herpes during their relationship … and #6 says she developed the disease during her relationship with Kelly.

Kelly remains behind bars while he awaits trial but has maintained his innocence despite the mountain of claims made against him.

Recently, one of Kelly’s former live-in girlfriends, Azriel Clary, has come out and accused the singer of brainwashing her and forcing her to lie to the public about their relationship when she was underage.

In a video obtained by TMZ, Clary was seen in a physical fight with Joycelyn Savage, another one of Kelly’s girlfriends.

The new charges bring the total to 9 in New York and 13 charges in Illinois.