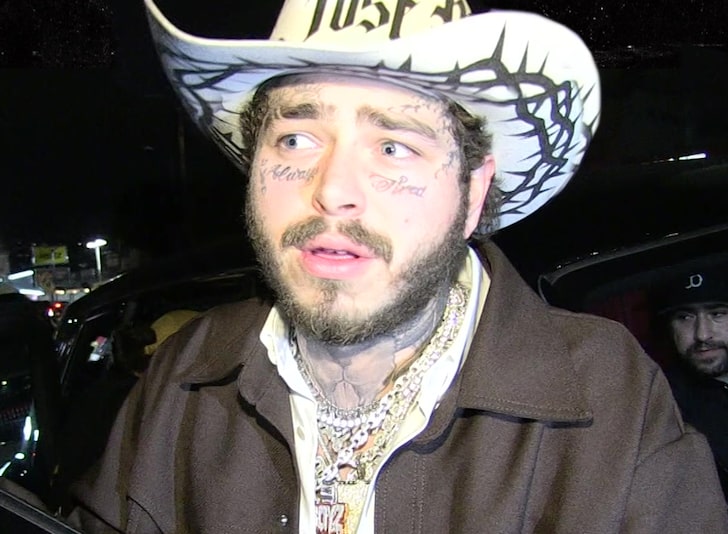 Post Malone was anything BUT POSTponed … his show in Denver oddly went on despite everything else getting canceled amid fears of widespread of the coronavirus.

The rapper’s facing tons of heat after performing Thursday night in front of a sold-out crowd at Pepsi Center … quite the opposite of social distancing. Fans ate up the performance, but many are confused as to why it was allowed to happen in the first place.

Getting more video from inside @pepsicenter. Thought I was seeing empty seats for @PostMalone in the middle of COVID-19 outbreak. Turns out… it’s packed. So much for social distancing. #9News pic.twitter.com/8uPbHN0lEi

The Pepsi Center tweeted Thursday Post’s show would proceed as scheduled, and the reaction was immediate and tense. One person replied, “Wow. Wildly irresponsible and greedy. Thanks for the $300 loss.” Another said, “Governor should [get] involved and cancel this event what is state of emergency!”

And, get this … Post’s show continued even though Blake Shelton‘s show originally scheduled for Saturday at the same venue was nixed due to the coronavirus.

Post Malone’s next gig is next week at Chase Center in Frisco. So far, it’s listed as “canceled or postponed — TBD” but California officials have called for the cancellation of all gatherings with 250 or more people.