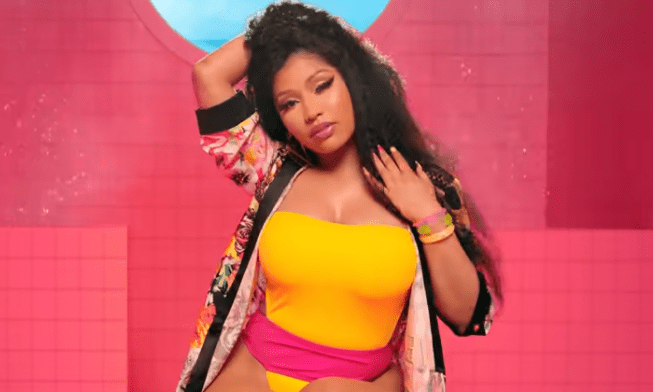 Production team Full Force visited The Breakfast Club to celebrate the 30th anniversary of House Party earlier this week, where they revealed that Nicki Minaj once turned down a record deal because they wanted her to use ghostwriters.

They say that they began working with her, first when she was part of a rap group, then later as a solo artist, when they had a meeting with Kevin Liles at Warner Bros.

“At the time [the label] wanted Juelz Santana to write for her, and she refused,” said Paul Anthony. “Nicki always had a thing about writing her own sh*t.”

Nicki’s pen game has always been a massive deal for her and a fact she regularly uses to go at the competition. Nicki takes great pride in writing her own rhymes.

Back in 2018, she wroke down her writing process to Genius:

“I have written a song in my head in the shower,” she shared. “In terms of lyrics, I switched the approach to doing a reference type of mumble track on the beat. Whatever I do, the first time is usually the dopest flow. I like to keep that flow and then add words. I find it’s confining to write in the studio.”