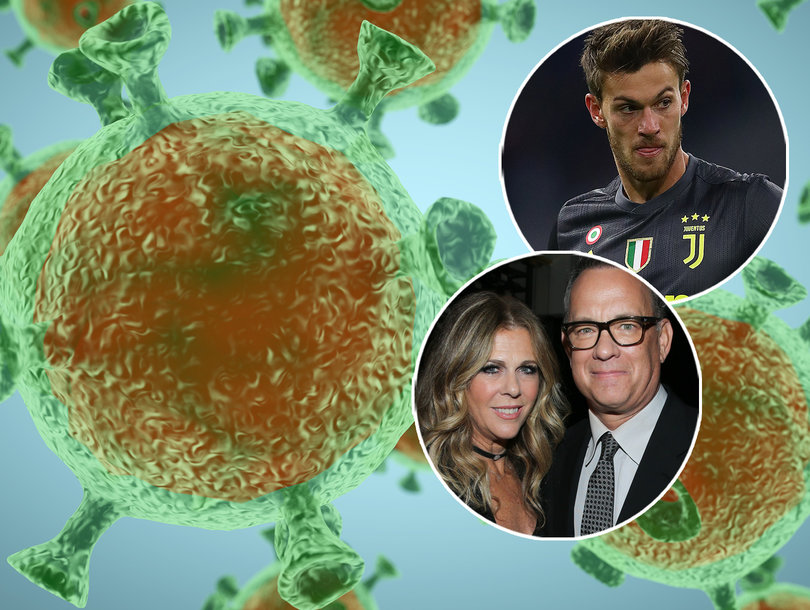 Flying in style means something very different to Naomi Campbell during the coronavirus pandemic.

Earlier this week, the supermodel was spotted at the airport wearing a head-to-toe hazmat suit, face mask and goggles, before detailing on social media how she regularly disinfects her seat on a plane.

After the photos of her extreme precautions went viral, Campbell released a YouTube video chronicling her trip from Los Angeles to New York, in which she explained why she went so over the top.

The video began with her putting in ear seeds, a form of acupuncture which helps with balance and is said to promote healing. “As this is a very sensitive time in the world, I’m not going to lie to you and say I’m not nervous to take this flight, I am,” she explained, saying she was initially supposed to fly out the day before, but “didn’t feel comfortable doing it.”

After a friend told her “we cannot live in fear,” she decided to go for it. She then showed off the $16 coverall suit she purchased from Amazon, before adding that her “good friend Linda Evangelista” was the one who told her where to get goggles. “I feel comfortable like this,” Campbell said, looking in the mirror.

She completed her look with a Burberry cape, throwing it on over her suit.

“In all honesty, this is not a funny time. It’s not a humorous time. I’m not doing this for laughs,” explained Naomi. “This is how I feel comfortable traveling. If I have to travel. If I do have to go, I’m going like this.”

Campbell said she’d been wearing a mask on flights since the ’90s and has been sanitizing her seat for 17 years. “Back in the day, people used to really laugh at me and speak under by breath … and now I’m not ridiculous,” she said.

As she pulled up to LAX, Naomi tossed back two Vitamin C packets and some papaya powder, for her immune system. As she walked through check-in, she expressed concern for all the workers at LAX, telling them they should be wearing gloves if they’re handling everyone’s passports and IDs.

Following the flight, Naomi said she asked the flight attendants why they weren’t wearing masks or gloves, claiming the woman said they were “not allowed,” but had very strong immune systems.