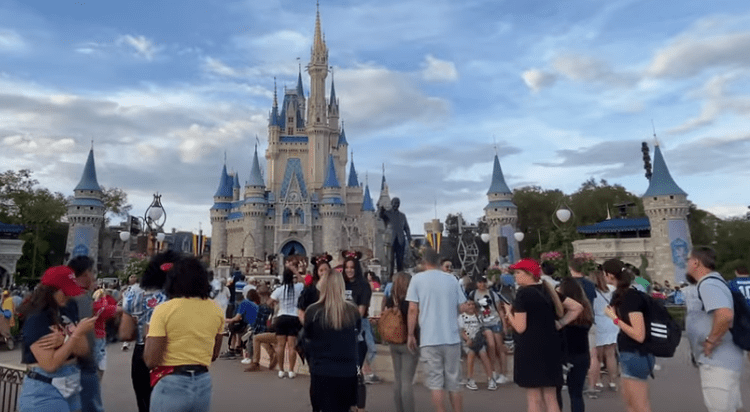 Disney Resort officials have announced that Disneyland, California Adventure, Disney World, and Disneyland Paris Resort theme parks are all being shut down until the end of March.

The California locations will close on Saturday while Walt Disney World Resort in Florida and Disneyland Paris Resort will close on Sunday, March 15.

“In an abundance of caution and in the best interest of our guests and employees, we are proceeding with the closure of our theme parks at Walt Disney World Resort in Florida and Disneyland Paris Resort, beginning at the close of business on Sunday, March 15, through the end of the month,”Disney said in a statement to the press.

The announcement comes as the company reviewed guidelines by California Gov. Gavin Newsom – limiting the gathering of more than 250 people. Universal Studios Hollywood will also temporarily close beginning on Saturday and will hopefully be back open by March 28.