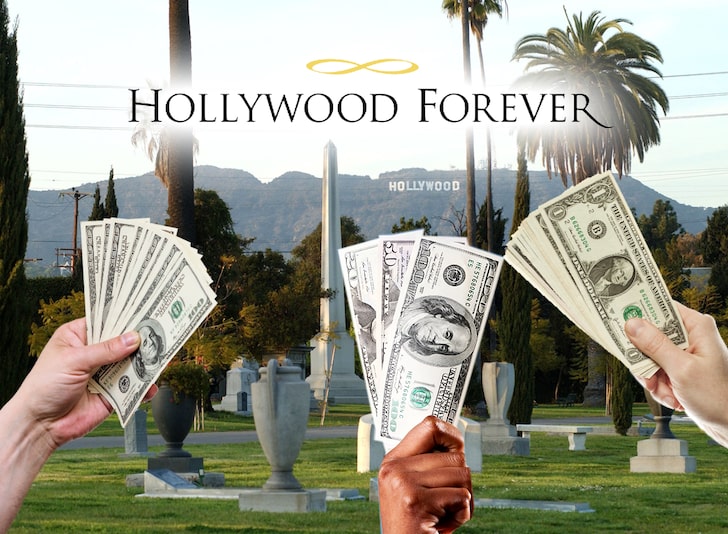 It’s a little dark, but some people are planning for eternity in the wake of the coronavirus.

Hollywood Forever Cemetery has been barraged by death-obsessed customers apparently panicked by the COVID-19 pandemic.

“Never seen anything like this before. It’s crazy,” co-founder Yogu Kanthiah told us.

Kanthiah says customers are dropping wads to buy pre-death plots and secure a spot at Hollywood Forever’s bucolic grounds — where more than 200 celebs are resting in peace.

Arguably, these premortem purchases may be a tad premature. But, maybe not.

“It’s similar to people going to Costco — they don’t need all the toilet paper and sanitizer, but they’re buying it anyway,” Kanthiah said.

Take heed… if you’re aiming to get interred or cremated at Hollywood Forever near legends like Judy Garland or punk god Johnny Ramone, it will set you back a handsome sum.

For a crypt in this dirt, it costs around $7,000 and balloons to $19,000 for a prime position in the cemetery’s VIP section along the lakeside property, aptly named Garden of Legends.

Here’s the rub … most of the choicest inventory near the deceased celebs have already been sold or taken by other mortals.