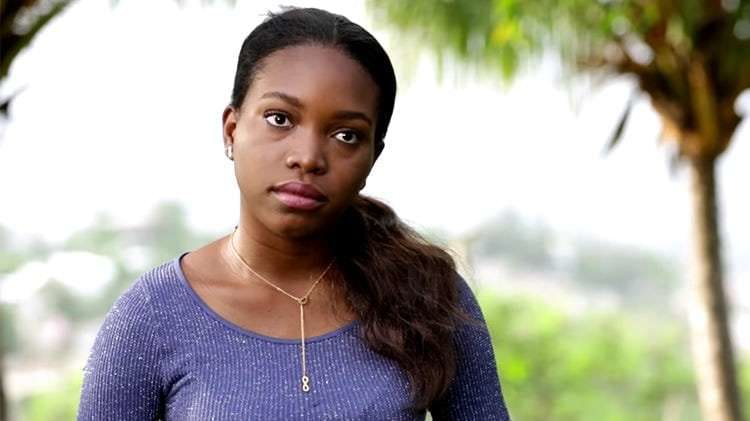 Abby St. Germain from 90 Day Fiance: Before the 90 Days has officially gotten married to her British bae Louis Dubell in the United Kingdom, MTO News can confirm.

Well it was actually Abby that confirmed the wedding – on Facebook.

Abby told her fans on the social media platform, “I said I do to my best friend.” Adding, “I’m very blessed to have Louis in my life. I’m so grateful to him for having giving me a chance when probably nobody else would because of my past mistakes.”

Abby is originally from Haiti and she was featured on the very first season of Before the 90 Days with her then-fiance Sean Hiler. Obviously it didn’t work out with Sean, or the next two men she dated on the show – but Abby eventually met Louis in the Dominican Republic, where Abby was in school.

Their relationship took off, and Louis proposed to Abby a little more than three months after they met. Abby agreed to move to Louis’ home country of England, and the couple began the visa process.

She shared the following update in December of last year:

Hey Guys! I really wanted to keep things private, but I thought since I let you know we were applying for the Family of a settled person Visa (Known as the UK fiance Visa) that you should know that my Visa is APPROVED!!🇬🇧🇬🇧🇬🇧🇬🇧🥳🥳🥳🥳🥳 I’m moving to the UK to be with The man I love. I’m really excited for this new beginning. God knew how hard it was for us everytime we had to say Goodbye. But No more Goodbyes!❤❤🇭🇹🇭🇹🇭🇹🇬🇧🇬🇧🇬🇧🇬🇧 I love you baby @dubesss