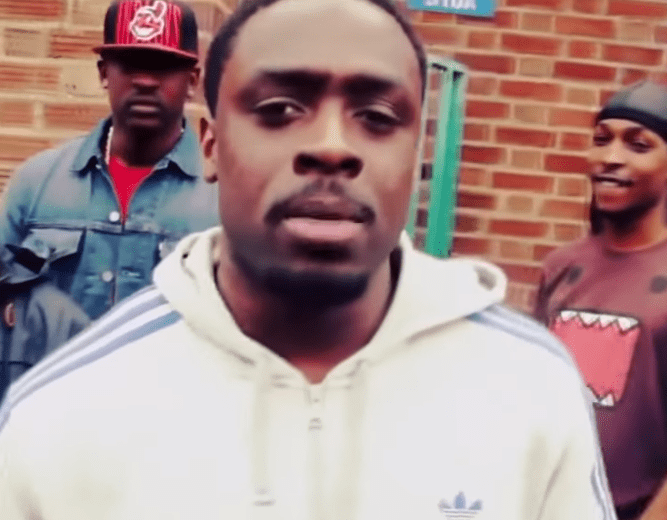 During the trial, the victims recounted their stories, telling the court that the rapper beat them, threatened them with weapons, held them against their will, and even waterboarded them in between rapes.

He was found guilty of 30 charges relating to a two-year period per the Guardian. He was convicted of 21 rapes, five counts of false imprisonment, two counts of assault by penetration, and two of assault occasioning actual bodily harm.

He denies raping the women, saying that they agreed to the “rape game,” but his victims say they did not consent to being tortured.

DCI Neil Rice of Avon and Somerset police said told reporters, “I hope today’s verdicts bring some solace to the victims in this case who have suffered unimaginable horrors.

“Our focus will remain on supporting them as we have done for almost three years since this investigation began, and we will continue to do so through to sentencing and beyond.”