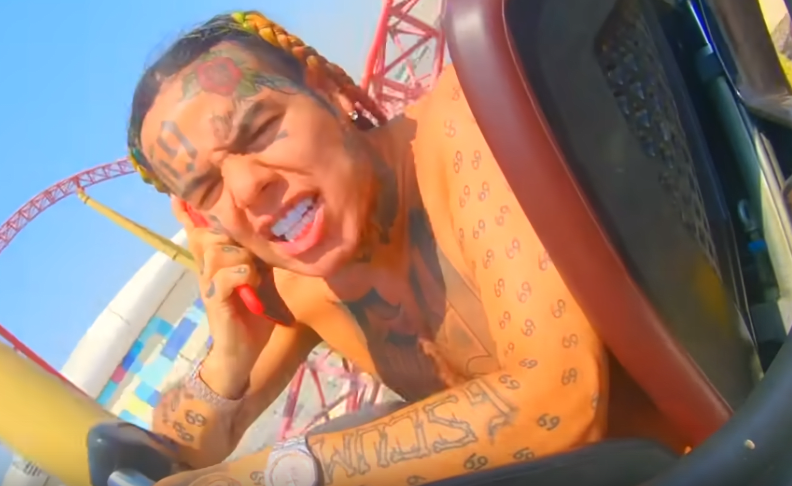 The attorney of Tekashi 6ix9ine has said that the rapper will be back to recording music as soon as he is released from prison on August 2.

Tekashi was sentenced to 24 months in prison after pleading guilty to nine counts of federal racketeering, weapons-related offenses, and conspiracy. His sentence was considerably lesser than those of his peers as he turned state’s evidence against them to secure a short sentence.

A spokesperson from the Bureau of Prisons’ Public Affairs department told Complex that “[W]e can confirm, Inmate Hernandez has a projected release date of August 2, 2020 — The reason why he’s getting released early is because he’s the perfect model prisoner,” she said.