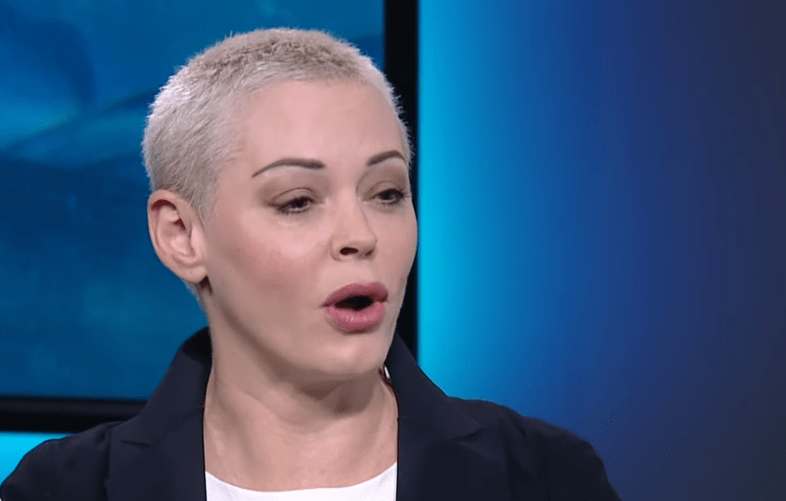 Actress Rose McGowan, one of the many alleged victims of convicted rapist Harvey Weinstein, has spoken out following the announcement of his sentence to 23 years in prison.

“Let us be free,” she tweeted.

McGowan sued Weinstein last year, claiming that him and his attorneys conspired to suppress her claims that Weinstein raped her in 1997. According to McGowan, the assault took place at the Sundance Film Festival.

“Once and for all, Rose McGowan will be shown to be what she is: a publicity seeker looking for money,” read the statement. “From the moment she sought a $6 million payout in return for not making these baseless allegations, which we rejected at the time, we knew that she was waiting for an opportune time such as this to begin her suit. We will demonstrate that this case has no legal merit.”