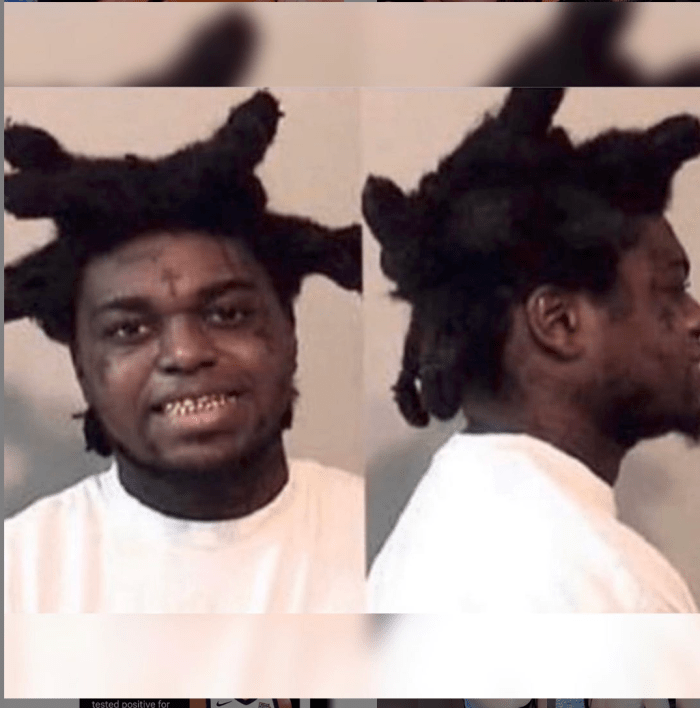 Kodak Black is currently in prison, serving 46 month, for state and federal firearm charges  But he’s making sure to use his time well.

The 22 year old rapper, real name Bill K. Kapri, has been eating up and using the weight room. MTO News has learned that he’s now put on 50 pounds of mostly muscle.

One of Kodak’s former cellmates wrote on social media that Kodak is now, “230 pounds of muscle.” Kodak was only 180 pounds when he first got locked up.

Here is a pic of the new frolic Kodak – from a newly released mugshot:

Kodak Black is a popular Florida rapper, singer and songwriter. He is noted for his singles “Zeze”, “Roll in Peace”, “Tunnel Vision”, and “No Flockin”, as well as his numerous legal issues.

Kodak Black’s music is frequently about “previous and future criminal misdeeds”, and he stated that he’s been influenced by rappers Boosie Badazz and Chief Keef.