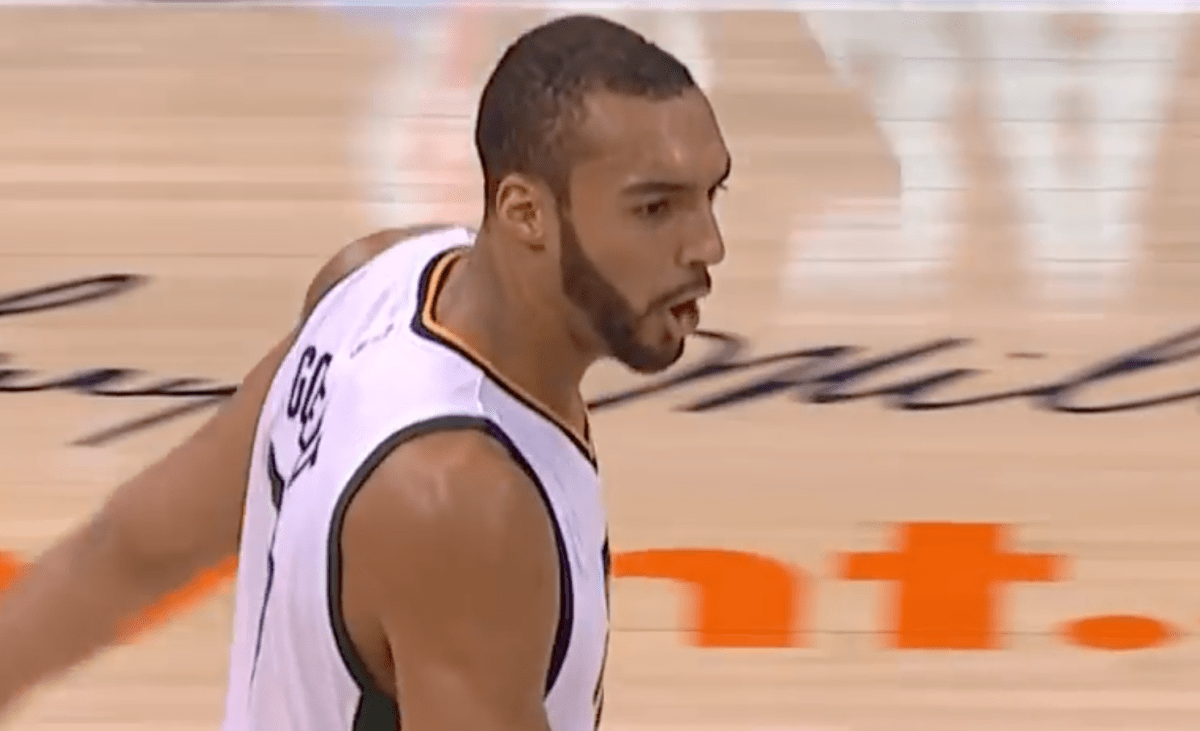 The World Health Organization is not releasing details on the ethnicity of those infected with the coronavirus, but many European countries are. And an epidemiologist on the social media platform Reddit – with access to those records –  did some detective work, and dug through thousands of pages of data.

And according to the epidemiologist, there has not been a single documented case of a “Black” person testing positive for the coronavirus in Europe. The same epidemiologist claimed to have access to data on all the US patients – and claimed that none of the US infected patients are Black either.

That would make NBA star Rudy Robert – who is of biracial heritage – the first Black person in Europe a the US with the disease.

He’s not the first in the world, however. China has documented a single case of a Black man from Africa coming down with the coronavirus. According to Chinese doctors, the man was given care at a the hospital and quickly recovered.

But the coronavirus disease – while spreading across Europe and Asia – seems to not have taken hold in Africa. That fact has some doctors puzzled.

And the last of apparent Black infections, leads to the question – are Black people somehow less susceptible to the coronavirus? It may be too early to tell, but it’s not beyond the realm of possibility.

A recent Canadian based study found that Black people had “stronger” immune response to infection compared to Americans of European descent. The “stronger” response makes Black people more protected from disease, but it makes them more susceptible to autoimmune disorders.

The immune system of African Americans responds differently, but we cannot conclude that it is better, since a stronger immune response also has negative effects, including greater susceptibility to autoimmune inflammatory diseases such as Crohn’s disease.

Too much inflammation can damage organs and leave sequelae. In short, a strong immune response can be beneficial in some areas but a disadvantage in others.