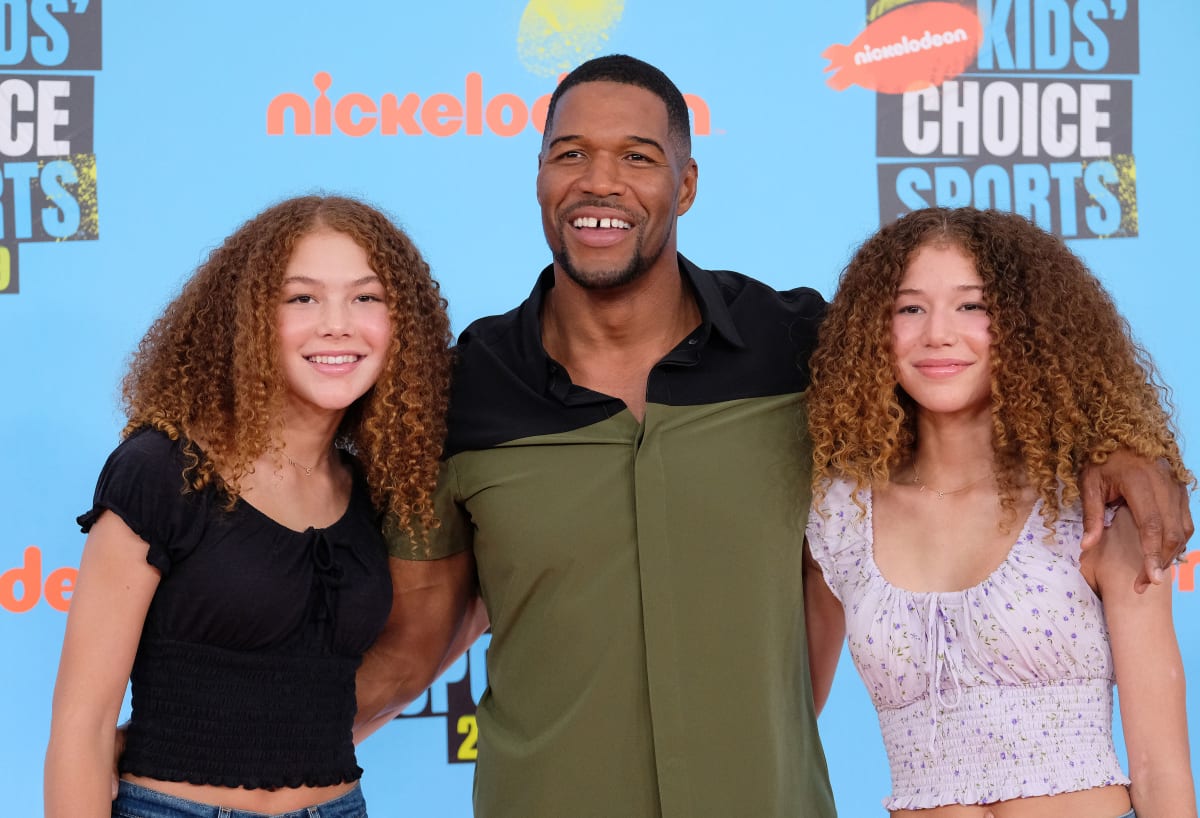 Good Morning America star Michael Strahan is suing his ex-wife, Jean Muggli, and asking the court for sole legal custody of their twin daughters. According to Michael, his ex is no longer an appropriate caretaker of the girls and alleges that she has been emotionally and physically abusive to the teen girls.

Michael, 48, filed a special court action to request full custody of 15-year-old fraternal twins Sophia and Isabella. He asked the court to strip Jean of her primary custodial rights and that he be granted primary custody.

Michael and Jean were married from 1999–2006, and had one of the messiest divorces in NFL history. During the divorce battle, Jean alleged that Micheal Strahan beat her, was unfaithful with numerous women and secretly videotaped her sister while she undressed. At one point, she even implied that he was gay.

That said, Jean was awarded substantial spousal support after their split and primary custody of the girls. Now Michael wants full custody. He told the court in legal documents that Jean has been engaging in a “pattern of abusive conduct towards the children for years.” Michael claims to have “proof of the emotional and physical abuse.” He intends to file the “proof” in sealed court documents, not visible to the public.

Michael also claims that Jean is not taking their daughters to court-ordered therapy sessions, according to the documents, and says his ex is the reason their girls are missing sporting events.