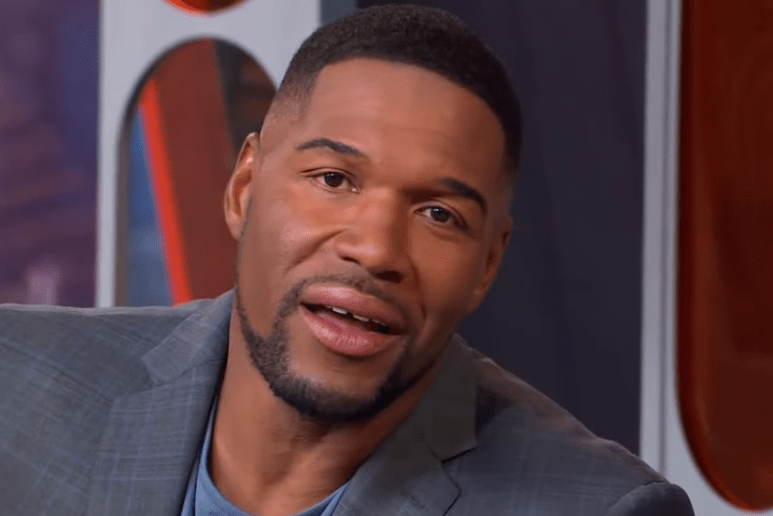 According to court documents obtained by TMZ, Strahan is asking a judge to grant him primary custody of Sophia and Isabella.

Strahan was married Jean from 1999–2006 – where he claims that she established a “pattern of abusive conduct towards the children for years.”

He wants his daughters to live with him, and he also wants Jean to be held in civil and criminal contempt for her alleged behavior, wanting Jean to get visitation rights only.

“It wasn’t like, ‘Okay, we split, now I’m gonna write a check and send it to your mom every month, and Daddy will see you down the road,'” he said. “I’m not operating like that. Getting divorced is probably one of the toughest things I’ve ever gone through, but I learned a lot about myself,” Strahan told PEOPLE about the breakup of his marriage in 2016.

“When you’re a single father with 4-month-old kids, and you gotta be with them all the time, it taught me that there’s nothing to be afraid of,” he added. “I can do it. I look back on that as one of the most fulfilling times of my life. And I look at my kids now and it makes me happy because I know it paid off in my relationship with them.”