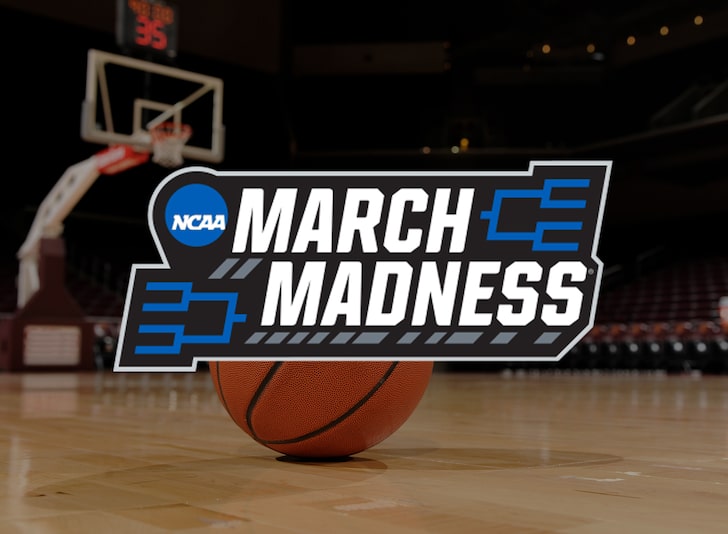 So much for your bracket … March Madness is CANCELED.

The NCAA made the announcement moments ago — saying they’re pulling the plug on the biggest college basketball tournament of the year … just days before it was set to tip off.

“This decision is based on the evolving COVID-19 public health threat, our ability to ensure the events do not contribute to spread of the pandemic, and the impracticality of hosting such events at any time during this academic year given ongoing decisions by other entities,” the NCAA said in a statement.

Both the mens and womens tournaments are affected — as well as every other winter and spring NCAA championship including the College Baseball World Series.

Not too shocking considering every other major sports organization is either cancelling or postponing events … from the NBA to the MLB even NASCAR and pro tennis.

The announcement comes in the wake of influential stars like Charles Barkley putting pressure on the powers that be to cancel the tourney. Chuck said it’s just too great of a health risk to the players … even if they play in empty arenas.