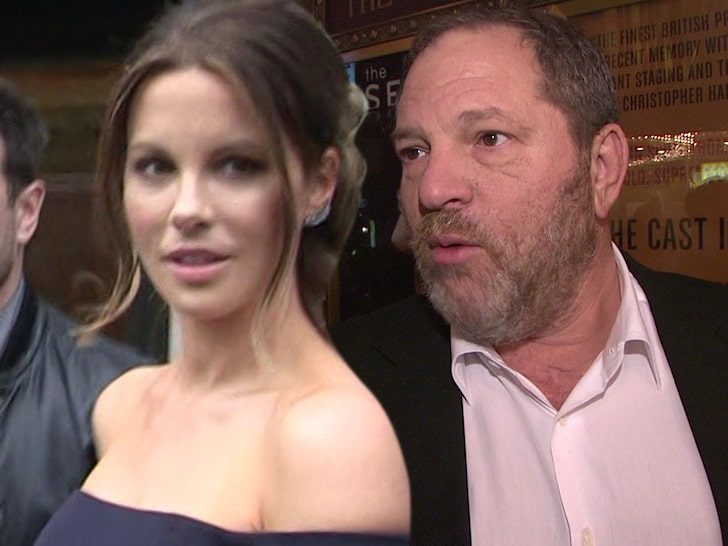 Kate Beckinsale is revealing a new Harvey Weinstein horror story, claiming he once berated her for dressing “like a lesbian” at a movie premiere he insisted on having in NYC … shortly after the 9/11 attack.

Kate says Weinstein, who was head of Miramax studios back then, forced her and the other stars of “Serendipity” to attend a premiere in early October 2001 — a move she called “insensitive, tone deaf, disrespectful,” because the city was still smoking and people were searching for loved ones. As a result, Kate dressed very conservatively … opting for a white suit and tie. 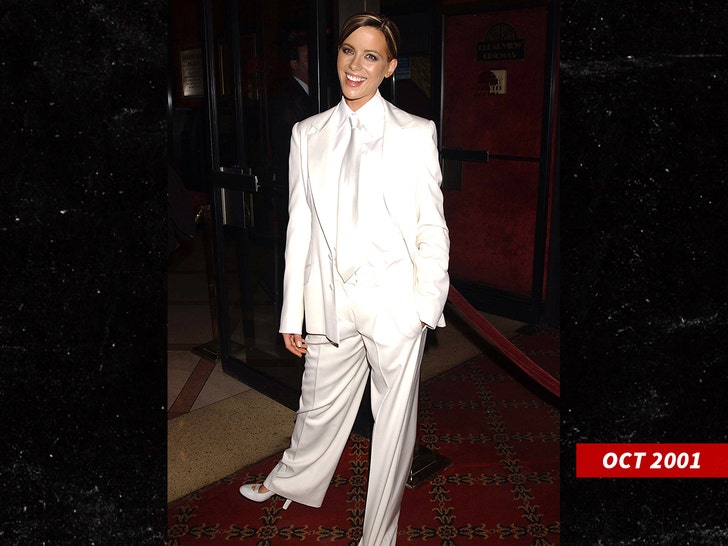 She says that didn’t fly with Weinstein, who invited her and her daughter to his place for a playdate with his daughter the next morning. She claims once the kids were in another room, he went off on her — “You stupid fucking C**T, you C**T you ruined my premiere. If I am throwing a red carpet you get in a tight dress, you shake your ass, you shake your tits, you do not go down looking like a f**king lesbian you stupid f**king c**t.”

Kate says she was shocked, immediately burst into tears and tried to explain why she felt that was in poor taste … due to 9/11. She claims he verbally blasted her again, saying, “I don’t care -it’s my f**king premiere and if I want p**sy on the red carpet that’s what I get.”

She clearly waited to reveal the story — posting about it late Wednesday night, hours after Weinstein was sentenced to 23 years in NY state prison for his rape and assault cases. Kate lauded the victims for speaking up and testifying about Weinstein’s sexual misconduct — and said there should also be consequences for the type of non-criminal incident she endured.

She added, “The inhumane bullying and sick covert abuse for which there is STILL no recourse no matter who you tell (and I did tell), these too need to go.”