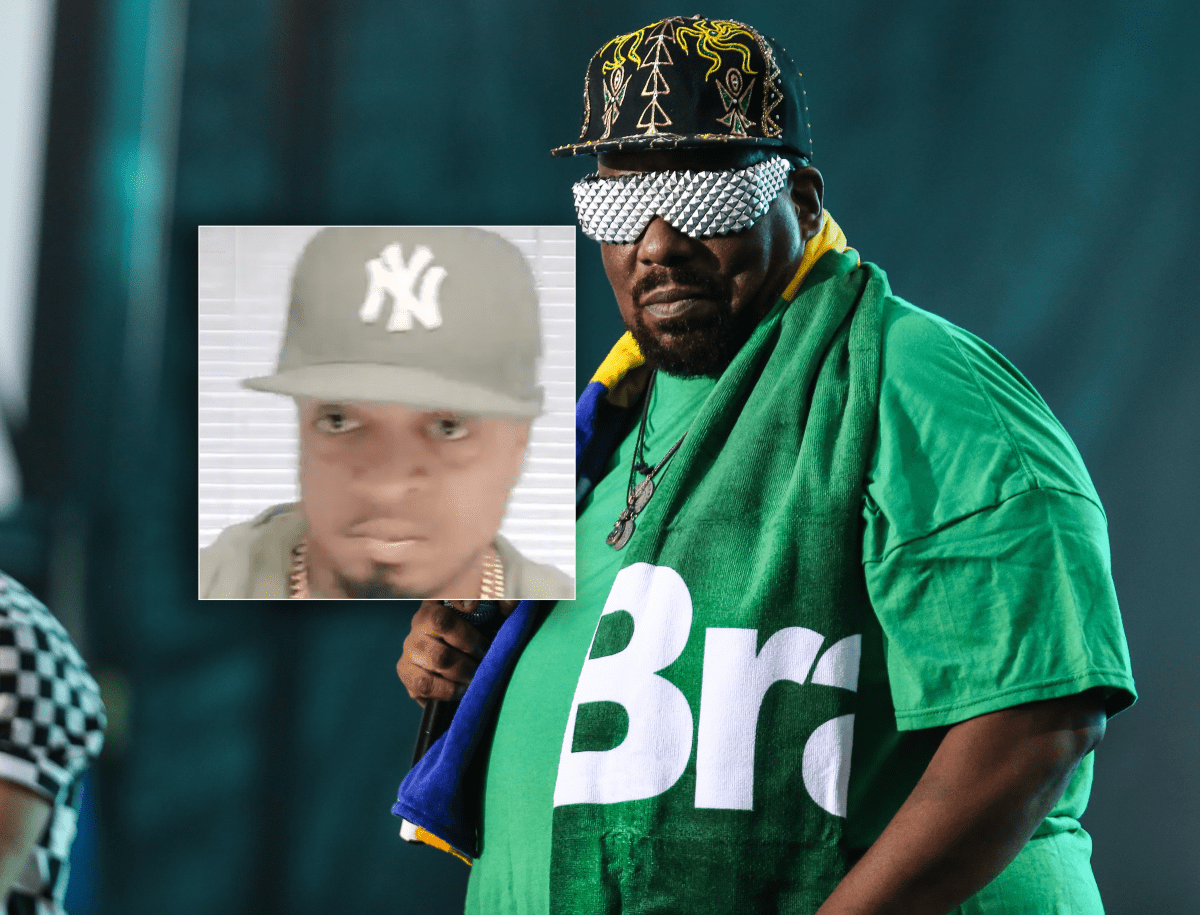 The podcaster, who has thousands of followers on Youtube, claims that Africa molested him when he was just a boy. And now he announced that he’s suing the hip hop legend – for “all he’s got.”

According to Hassan, when he was just 12 or 13, he began hanging out with members of Africa’s Zulu Nation, and was introduced to his alleged molester. Hassan claimed that Africa was a father figure, who allegedly took advantage of him.

It began with Bambaataa showing him a book of pictures of naked men engaged in sex acts. The pornography viewing escalated to touching and, later, oral sex. The alleged abuse, he said, was “constant” and went on for years.

This wasn’t no onetime thing,” he said. “This was an ongoing thing for several years.”

Afrika denies the claims by Hassan. In 2016 when the allegations first came to light, the hip hop pioneer told Rolling Stone:

“I, Afrika Bambaataa, want to take this opportunity at the advice of my legal counsel to personally deny any and all allegations of any type of sexual molestation of anyone.

These allegations are baseless and are a cowardly attempt to tarnish my reputation and legacy in hip-hop at this time. This negligent attack on my character will not stop me from continuing my battle and standing up against the violence in our communities, the violence in the nation and the violence worldwide.

Afrika is a DJ, rapper, songwriter and producer from the South Bronx, New York. He is notable for releasing a series of genre-defining electro tracks in the 1980s that influenced the development of hip hop culture. Afrika Bambaataa is one of the originators of breakbeat DJing and is respectfully known as “The Godfather” and “Amen Ra of Hip Hop Kulture”, as well as the father of electro-funk.