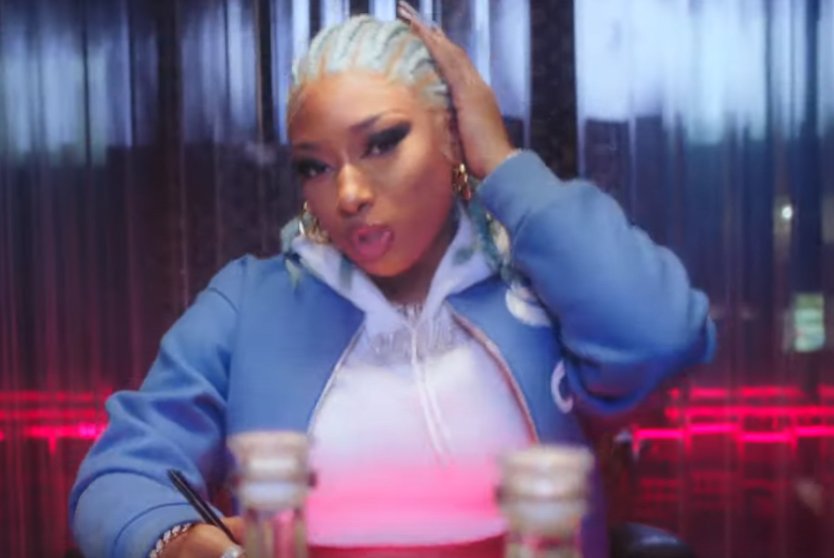 Haroldlujah, a rapper formerly signed to 1501 Certified Entertainment, the home of Megan Thee Stallion, has opened up about his time signed under Carl Crawford, comparing it to “signing with the devil.”

“The same sh*t Megan went through, I was going through,” he told Complex. “[Crawford] was really on some bully stuff.” He adds, “He didn’t give me nothing.”

After a smooth settling in period, he says that Crawford changed.

“You’re not expecting your CEO to get upset about a personal situation, and it affects the business,” Haroldlujah said. “Based off that, he was not promoting me.

The same sh*t Megan went through, I was going through. [Carl Crawford] was really on some bully stuff,” he said. He says the promo money went away after that – but that the label still owes him money.

“I’ve been hearing about a sit-down for three years. There’s never been a sit-down. My thing is, give me my release papers, and we can move on. I held up my end of the contract.”

The outlet spoke to several artists on the label who appear to share the alleged same story — Crawford gets tight about personal issues and cuts their budget, refuses to promote them, and demands his cash despite not lifting a finger to market them.