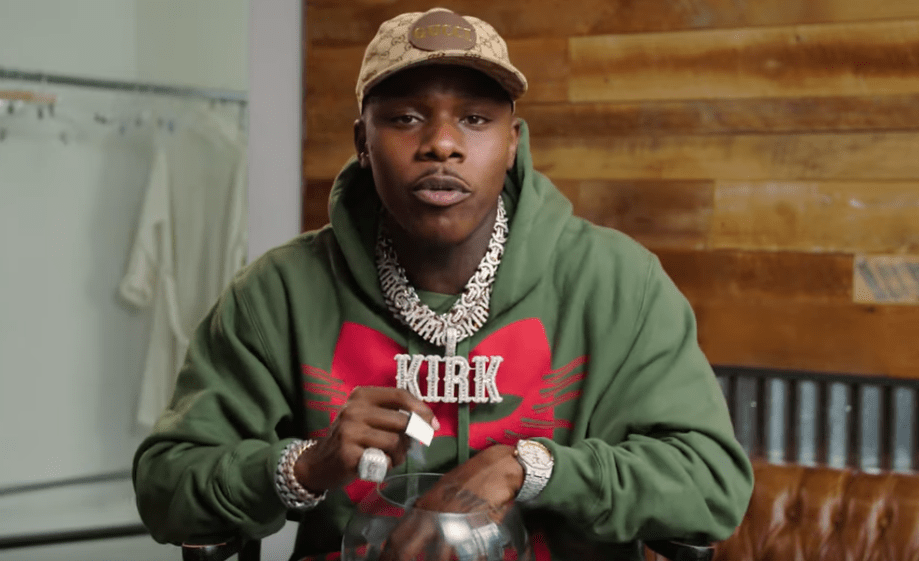 On Wednesday, Tyronesia Laws, the woman who claims that rapper DaBaby slapped her, spoke out about the incident — but DaBaby says that she was not the woman that she put the paws on.

Tyronesia spoke to TMZ, where she rejected the rapper’s apology, calling it “insincere” and says that the rapper slapped her even though it was the woman beside her who flashed the phone light in his eyes.

The broking news outlet spoke to his attorney, Drew Findling, who told them that an enhanced video shows DaBaby slapping an individual who struck his left eye with what appears to be a phone with the flashlight on — NOT the person standing to the left or the right of the individual shoving the phone in his face.

According to the attorney, several women have approached him claiming to be the victim — but that it was not Tyronesia, who has already recruited an attorney to take legal action against the rapper.