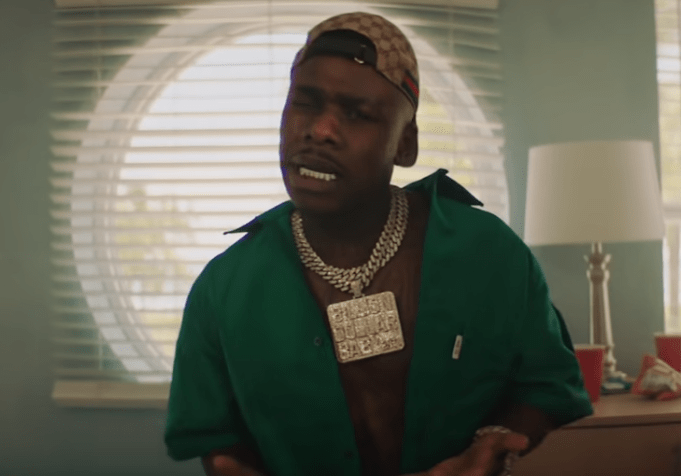 A woman who went viral last week after North Carolina rapper DaBaby allegedly slapped her — has retained a lawyer.

“Morgan & Morgan has been retained to represent the interests of Tyronesha Laws. Ms. Laws has received DaBaby’s Instagram message. We look forward to speaking with Mr. Kirk.”

After the incident hit the internet, DaBaby posted a video to his social media where he claimed the light from the phone blinded him, and he couldn’t see whether the fan was male or female. DaBaby then offered to cough up $10,000 and to fly her out to see him so that he can make the apology to her face.

“I do apologize that there was a female on the other end… keep in mind, I couldn’t see you because you got the flash this close to me… I wish you could have respected me.”