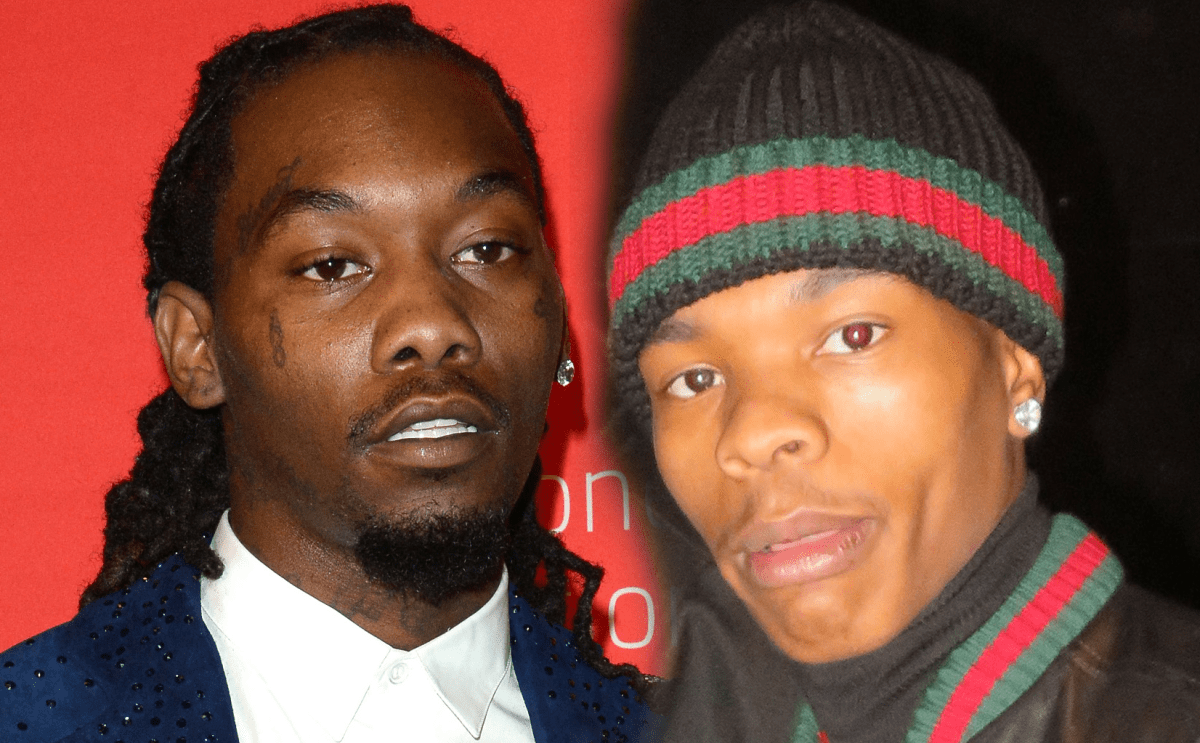 Last week there were rumors surrounding Migos member Offset getting “jumped” by rapper Lil Baby and his crew.

Now there’s video evidence showing it all go down!

MTO News spoke with folks in the know in Atlanta, and they claim that Offset DID have an altercation with members of Lil Baby’s crew – 4PF. But the beef was not directly with Lil Baby, according to our sources.

According to the streets in Atlanta the beef was over an alleged gambling debt. One street insider told MTO news, “Offset supposedly owed someone $50 thousand from a dice game.”

Last week, members of Lil Baby drew reportedly collected their debt when they ran into Offset at the Atlanta hot spot Compound.

Now a video has leaked, which shows the violent encounter.

The video shows a group of men outside of Atlanta’s Compound nightclub – beating a man, and ripping off his clothes and throwing it in the air.

While you can’t see the man being attacked, you hear them call him by name in the video. The attackers can be heard at the beginning, saying to the victim, “What’s up Off.” “Off” could mean Migos rapper Offset.

At the end of the video, you can see Lil Baby pacing back and forth, looking frustrated. He can be heard saying, “What the f** is y’all doing man, we like brothers.”

Offset and Lil Baby had a close relationship, and even recorded music together.

Shortly after this incident however, Offset unfollowed Lil Baby on Instagram.