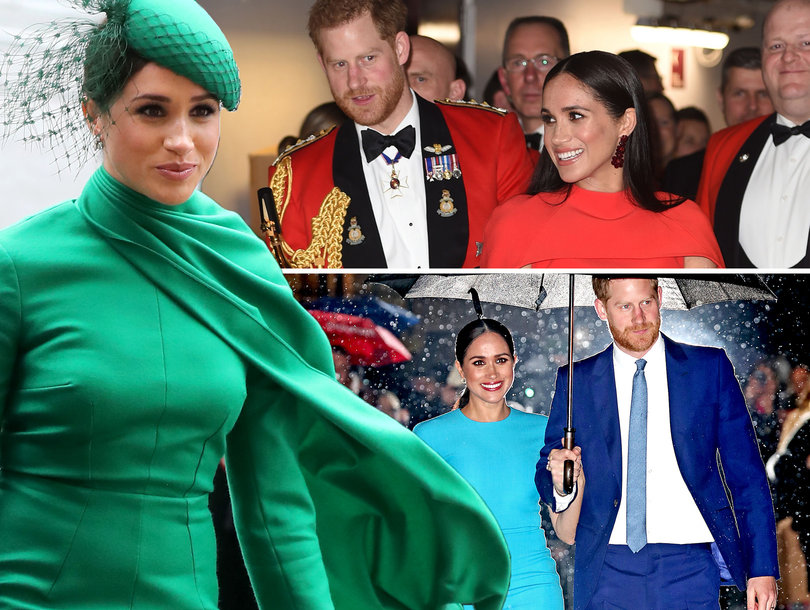 The genesis of what will likely be the rift that tears Kevin and Randall apart unfolded in a difficult hour of “This Is Us” that showed both Rebecca’s determined independence and just why Randall has fought so hard for the past 20 years to protect her at all costs.

It’s both a clarifying revelation and an absolutely heartbreaking one. We’ve known Randall has struggled with his anxiety for years, and has refused professional help for years. And we’ve known he’s had a close relationship with his mother throughout his life, and one that tightened after the death of his father.

With a few simple words, everything we thought we understood about that relationship gets turned on its head. It’s a remarkable feat for any long-form narrative, and one that “This Is Us” has proven masterful at across its four seasons.

Just look at our shifting perspective of Jack from the near-perfect paragon of goodness and love to the more clearly flawed individual we can see now. Rebecca has grown from a slightly overwhelmed supporting player in Jack’s hero story to the hero of this whole story, and even our understanding of the Big Three and everyone else has continued to evolve, without ever having them change character.

Add to that the incredible acting work from this entire ensemble and it’s a wonder we’re not sobbing our way through every single episode. Oh wait, we are. About that…

I Wasn’t Going to Bring This Up Tonight

Did Randall really think that telling Rebecca about that clinical trial in St. Louis was going to cheer her night up after she forgot the name of the hotel she’s staying in? Or was this just his way of trying to regain control of the narrative after backing down to Kevin just a bit by agreeing to talk to her the day after the premiere.

Kevin saw it as him just itching to tell her and push her to do it, but is that accurate? On the one hand, Randall was so heavy-handed in convincing his siblings to back his play here, we could see it. He saw an opportunity to give it the hard sell without Kevin even there to counter anything he said and went for it. Because he did the research and he knows what’s best for Rebecca. Even more than her, right?

1 tissue (out of frustration)

She Deserves to Have Some Fun

College-aged Randall absolutely lost it when he realized Kevin was daring to try and set up Rebecca on a date with his acting instructor, Kirby. And while the two were cute on one level, he really pushed her away by making fun of the horse-drawn carriages (more on that in a bit). The bottom line, though, is that it doesn’t matter whether it worked out or not. This is one of the earliest examples of Kevin and Randall at odds over Rebecca.

What’s a little unfair is that both of them are pushing an agenda on their mother based on what they think is best for her, without stopping to consider what she thinks is best for her. Randall says she’s not ready to date, Kevin clearly thinks she is. The truth appears to lie somewhere in between, as Rebecca told Kirby.

But the siblings aren’t even listening to her at this stage in their lives, as they’re rivalry from childhood continues at full tilt. The Big Three has been an exclusive club to the exclusion of even loved ones like Beth, Miguel and Toby, but is it possible that it is a toxic club that’s hurting all of its members?

1 tissue (we love that they care, but come on!)

It Kind of Seems Cheesy as Hell

Once again, Jack was the romantic superhero who swooped in and saved the day, but this time we got to pull back the curtain a bit and reveal just how much of a role Rebecca plays in this persona of his. She sacrificed her own “New York thing” in an effort to let him be the leader before he got them lost in Queens, and yet it was Kevin who gave credit to Jack for fixing it, fixing everything.

And that’s what’s been going on all these years in the Pearson household, and even to this day. Jack remains on this unrealistic pedestal, immortalized as a saint now since he died as young as he did, while Rebecca is the flawed human being before them who really held everything together. And she did it as all mothers do, without complaint (mostly) and without looking for all the accolades and praise Jack got from his kids.

He was the king of romantic grand gestures — like a touristy horse-drawn carriage ride through the park — and he was very good to his family, but he had his flaws, too. And to her credit, Rebecca still keeps those to herself, allowing her kids to deify their father to her detriment.

As much as Randall has made himself the sole steward of Rebecca’s life, happiness and care for 20 years, Kevin hit him with the hard truth that it is Kevin’s career — which we see Randall dismissing at different stages — that’s funding her getting the best doctors and treatments. And to this point, he has simply deferred to Randall’s, “You gotta trust me on this.”

But Kevin started doing something through his recovery process that has changed him in a fundamental way. He’s started seeing and hearing and listening to people. As evidenced by Beth revealing she was on the verge of a breakdown in the last episode and Randall didn’t see it (and she was afraid to tell him), Randall is not there. He’s too in his own head, riddled with anxiety and control issues, to really see Rebecca.

We are amazed at this show’s capacity to turn these characters just a little bit and shed a whole new light on them. Randall has been the heart of this show and has always seemed the most reasonable and on point. But perhaps he was just controlling from a place of compassion and love so well that we all fell under his spell and simply believed he knows what’s best. Does he?

2 tears (we are loving this new Kevin)

I Wanna Make Up for My Next Times

Rebecca ducked out of the premiere to go to The Met and stare at a painting. It wasn’t until the earliest flashback came into focus that we finally understood that this was the culmination of three decades of wanting and waiting and saying she’d do it “next time.” All her life, Rebecca has compromised what she wants and needs for those she loves. And now she realizes that she’s running out of time, much less “next time.”

It was a difficult and heartbreaking revelation, but strangely empowering at the same time. Here when she doesn’t know how much longer she’ll have this quality of life she’s decided it’s time to live. It’s time to walk the red carpets of life and maybe, just maybe, be selfish for once in her life. And maybe stop being pushed around by her children who always seem to think they know what’s best for her.

I Had a Chance to Save Mom and You Blew It

There’s a darkness in Randall that lurks under his obsessive need to control everything. It peeked out from under the covers tonight after Kevin agreed with Rebecca that she didn’t have to do the treatment if she didn’t want to. Rather than acknowledge that Rebecca is a grown woman who can make her own decisions, Randall would rather blame Kevin for her decision.

He went so far as to say she was not capable of making the right decision for her. He still doesn’t see Rebecca as an independent and grown woman, just as he didn’t see her that way when Kevin was trying to set her up with Kirby. Then, Kevin was hoping to maybe find some happiness for Rebecca (and he liked Kirby). Now, he’s listening to his mother. Randall is not concerned with either.

It all came to crashing, heartbreaking clarity when Randall asked Kevin if he ever wondered what their lives would be like had Jack not died. Kevin said he doesn’t. Randall said he thinks about it every day. He also blames himself for Jack’s death, and that is at the root of his relationship with Rebecca.

Likely exacerbated by his underlying anxiety, Randall has taken it upon himself to take complete control and ownership over Rebecca and her life like she’s some kind of project. Instead, she’s more like a penance or redemption chance for him. Nowhere in this, though, is she a fully realized human being.

Randall is still mourning the loss of Jack so hard, and blaming himself for it, that he’s determined to save Rebecca — twice if he could — to make up for it. He’s been her protector and guardian ever since. It’s no wonder he has no respect for Miguel or Rebecca’s relationship with her. How could Miguel save her when that’s Randall’s job. For Jack, perhaps.

4 tears (such torment for so many years)

Next week, we get a glimpse into Randall’s fantasy world where Jack did survive. On the one hand, it sounds like a very fun exploration of a “what if” scenario. On the other hand, we know this is a vision that tortures Randall on a daily basis. So the more idyllic it is, the more painful it is at the same time. Of course, that’s kind of the “This Is Us” formula, isn’t it. Even seemingly happy things are tinged with heartache and tears.

We’re stocking up on extra tissues for next week’s “This Is Us,” Tuesday night at 9 p.m. ET on NBC.