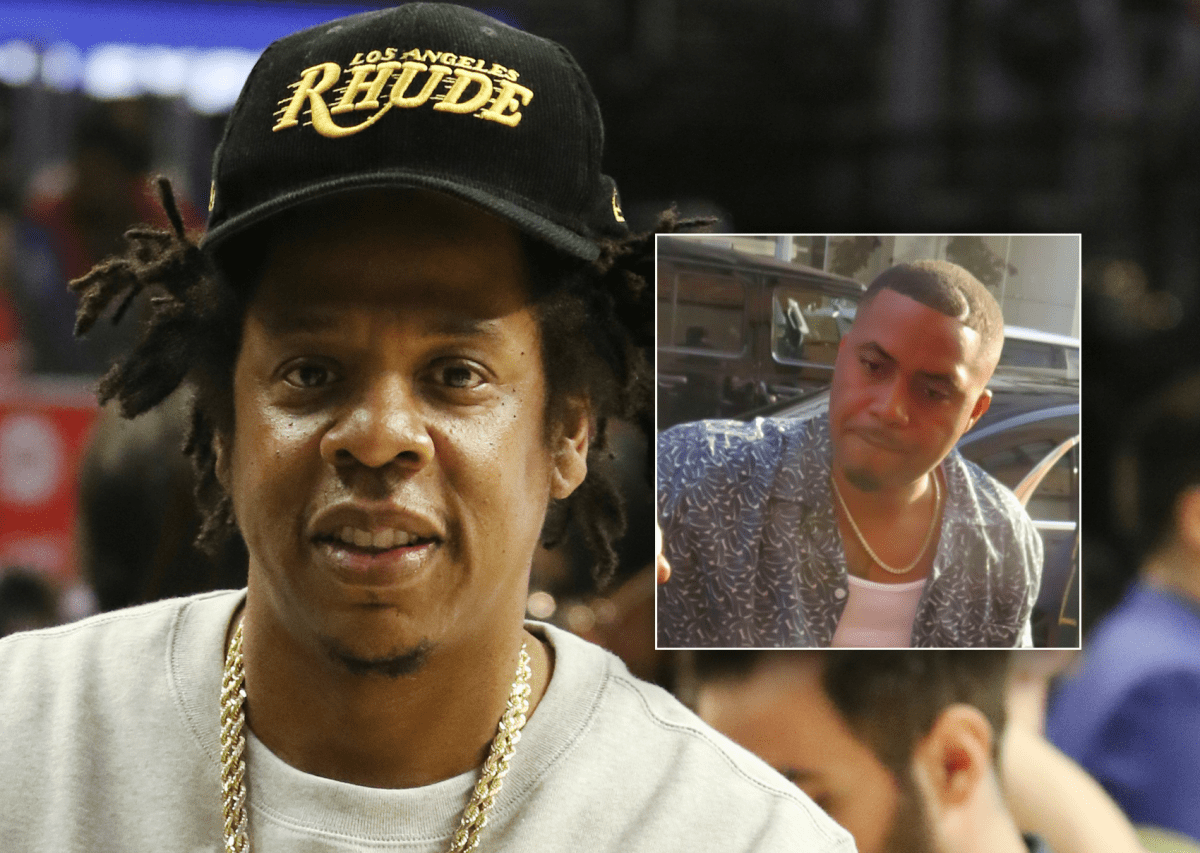 Nas created one of the most legendary diss tracks in hip hop history, when he dropped Ether on his 2001 album Stillmatic. Ether was a response to Jay-Z’s “Takeover”, a diss track directed towards Nas and Prodigy.

And Nas was utterly ruthless in Ether. He dragged Jay Z’s name all the way through the mud.

But the Ether that we all know and love was the second version of the song.

According to online reports, Nas had an original version of Ether and earlier today the original lyrics leaked.

MTO News obtained a copy of the leaked lyrics. And while we think the Ether from Stillmatic had better lyrics, this one is pretty good too.

Verse 1]
So you call yourself a God MC, Jay-Hova
Drunk the glass of blasphemy and forgot to pray over
Your game’s over
Crossed the warpath of a brave soldier
You’re a makeover
My protege trying to Takeover
I was the shepherd that led you
But you bit the hand that fed you
Mad ’cause since I met you I never did respect you
And as hard as it seems
You know that I fathered your dreams
You was a groupie always begging to be part of my team
Another case of a boy and his teacher
I was the first to poison your speakers
So kill all that noise that you’re preaching
I understand, all your plans to underhand
Aired threats of you pullin’ my card next Summer Jam
Let me make this clear Hova
You had my left overs
She told me your little problem of the day when you slept over
But that’s another subject homie
[?] you phony
I’m coming to collect the debt from the years that you owe me
So what you capitalized, only cause I allowed
I’m taking aim at your dome
And reclaiming my throne
Who said I that I ain’t still nasty?

[Verse 2]
How you planned on facing
The half man half-amazing
Don’t need a fam’, Nas is a one man invasion
Claim you hot but you flopped with your R.O.C-familia
‘Cause real recognize real and you’re not familiar
Call yourself gangsta’ but you were begging for pardon
That night in Carbon, when Terror Squad flipped on your squadron
Tried to front on their checks
Till Pun put a gun to your chest
You said it yourself dog, Nas is one of the best
Don’t need to search for some dirt to expose you
I leave it up to the flow dispose you
When I oppose you
This is it, I’m calling ya’
Come out and play like “warriors”
Studied my blueprint then pieced together your formula
Guess the knowledge I speak too deep to follow
That’s why your stomach too weak to swallow
The real truth that Nas is the greatest of all timers
Fuck skeletons, keep only weaponry in my closets