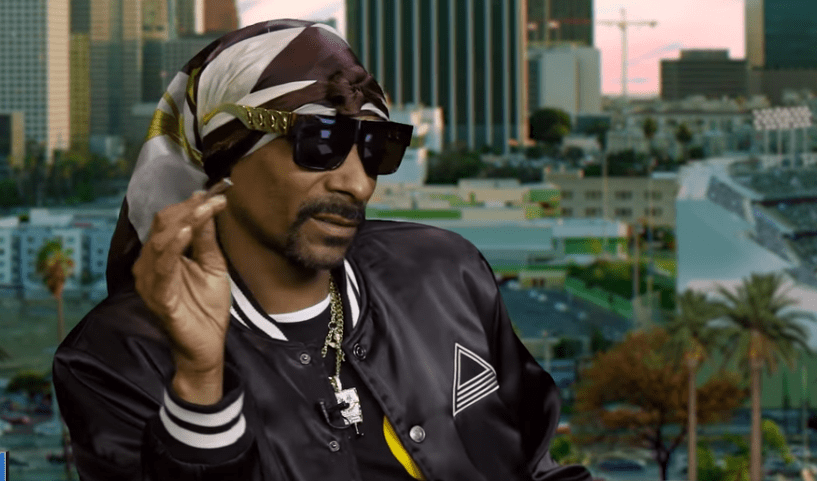 Snoop Dogg is not easing up on Tekashi 6ix9ine and recently clowned him on his show for snitching, along with TDE rapper Schoolboy Q.

On GGN, the pair discussed snitches in Hip Hop.

“We already got one in hip-hop,” Snoop said. “6ix9ine doing that already. He doing the hell out of it. He doing the sh*t out of that telling sh*t.”

He then weighed in on the state of the gang culture in modern times.

“It’s some new wave bullsh*t going on in the world,” Snoop continued. “I know back in the day — even where you come from — n*ggas had to get put on. Wasn’t no just wake up and you from the ‘hood. You had to get put on, you had to go through some things, you had to really earn your keep. … To me, that remedy is out of here. There’s no more of that. It’s washed away.”

6ix9ine was given an official release date of August 2 this week.