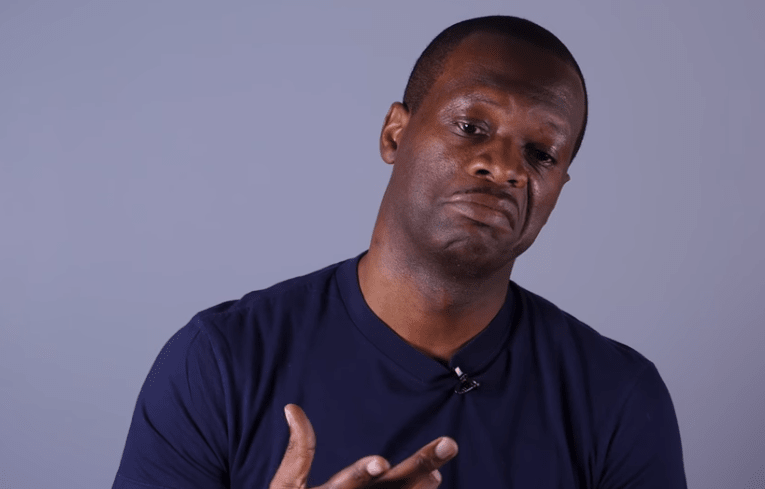 Fugees rapper Pras has been arrested after reportedly owing Angela Severiano, the mother of his 9-year-old son Landon, $125,000.

“This last year has been a very tough year for me, and I have hit the back of the wall,” Pras told the judge back in. He did not have a lawyer present and represented himself in court.

It seems that Pras was unable to get caught up with the payments.

According to Page Six, Pras ceased paying his $4,800 monthly payments to Severiano in November 2018.

Pras told the judge that he fell behind on the payments because the feds seized $74 million of his money when they brought the criminal charges against him.

“I want to apologize to Angela and my son. [..] I want to rectify this ASAP.” He is trying to get the feds to unfreeze him money so he can pay her.

Severiano’s lawyer Robert Wallack told the publication that Michel’s “excuses are nonsense and he deserves to sit in jail until he pays my client the more than $125,000 he owes her.”