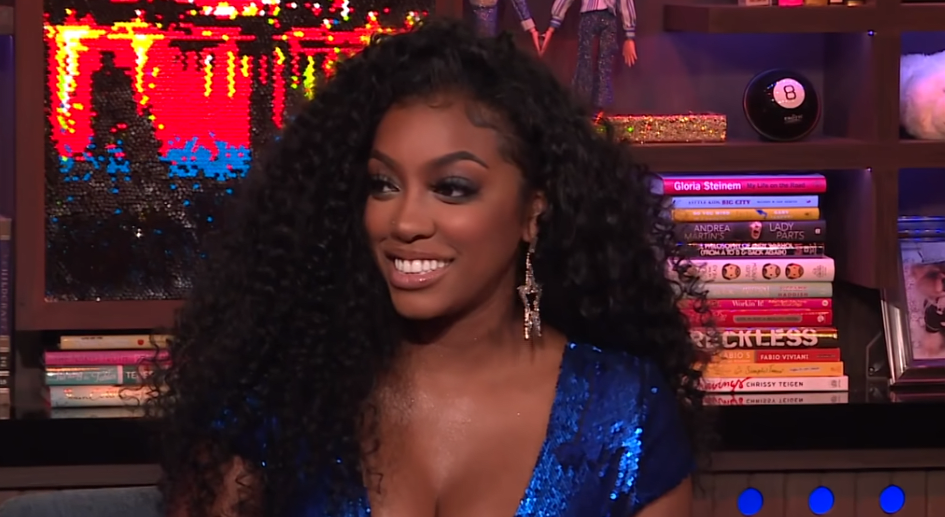 Real Housewives of Atlanta star Porsha Williams is reportedly willing to give her romance with fiance Dennis McKinley another go — following his most recent cheating scandal.

“Porsha’s had to overcome a lot of struggles in her relationship with Dennis, and she’s willing to at least try for the sake of their daughter,” a source told HollywoodLife.

“Like any other couple, Porsha and Dennis have had their fair share of speed bumps throughout their relationship. They initially fell hard and fast, so of course there’s always going to be setbacks, but at the end of the day they have always managed to find their way back for the sake of their daughter,” the insider continued. “They have a baby now and that is, and always will be their number one priority no matter what the outcome of their relationship may be.”

Dennis has admitted to cheating on Porsha while she was pregnant with their daughter.