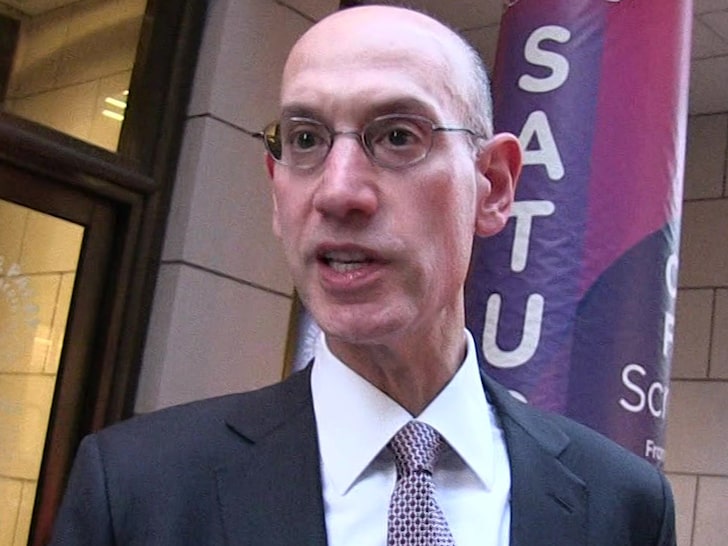 The NBA has just announced it’s putting its season on hold … this just minutes after one of its star players tested positive for coronavirus.

The league said in a statement Wednesday … Utah Jazz star Rudy Gobert had contracted COVID-19 — and in response, it’s pausing its season following the conclusion of Wednesday’s slate of games.

“The NBA will use this hiatus to determine next steps for moving forward in regard to the coronavirus pandemic,” the league said.

The league had reportedly considered making the move earlier Wednesday … debating whether to suspend the season or play its games without fans. Ultimately, no decision had been made prior to the tip-off of Wednesday’s games.

The Golden State Warriors were set to play their game against the New Jersey Nets on Thursday in a fan-less arena. However, that game will now take place at a later date.

As for how the league is handling the Jazz and Thunder after it was announced Gobert had the virus … ESPN’s Adrian Wojnarowski says players from both sides are being quarantined at Oklahoma City’s arena.