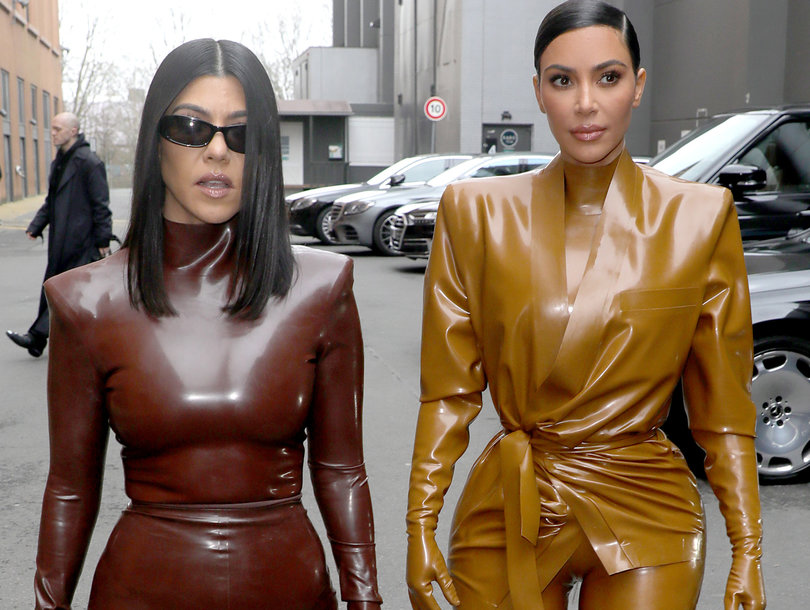 She’s currently training to become a lawyer — but Kim Kardashian may have even loftier aspirations on the horizon.

The “KUWTK” star may very well become the first female president of the United States of America, according to her BFF Foodgod.

“I really see it happening,” he announced in New York on Friday. “I think she could be the first woman president.”

“Sorry Hillary, it did not work,” he added. “She’s much more personable than Hillary.”

The mononymous one admitted that he is “100 percent” eyeing a plum position on Kim’s cabinet, should she get elected.

“If Kim runs for President, I’m gonna be in the White House, making sure all the food is good for everybody around the world,” he declared. “It’s gonna be like Foodgod desserts everywhere. Everybody needs a little Foodgod in their life.”

His qualifications, he boasted, are plain to see.

“I would love to do that if that ever, ever happened. But we have a lot of years so I can get my wisdom, you know?”

2020’s race is obviously a little late for the reality star; and according to Foodgod, 2024 might be cutting it a little fine too.

Kim’s husband Kanye West has previously expressed an interest in running for the land’s top office; however Foodgod, is not so sure the couple should be on the same ticket, with Yeezy as VP.

“Uh, I don’t know about that combination,” he admitted.