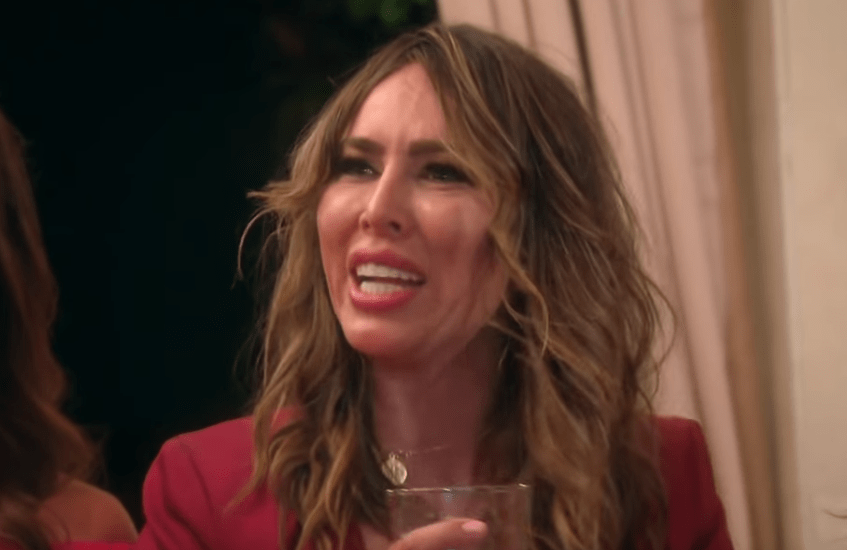 Real Housewives of Orange County star Kelly Dodd is known for being very bold when it comes to her choice of words — and comparing former castmates Vicki Gunvalson and Tamra Judge to “painful” farts, is one for the books.

“You know when you like have a fart, and it really hurts, and it gets in your stomach and gets in knots and then you release it and then it feels better? Kind of like that,” Kelly explained to Too Fab when asked about her feelings on their departure from the show.

“Kind of like that relief. Uncomfortable and it hurts and then you release the gas and you’re all good.”

Despite the crude comparison, Kelly says she wishes the ladies well.

“I wish them the best. I hope that they have a great life,” she said. “They don’t run in my circles, where like Shannon does. Shannon and I have the same friend ,” she added. “She lives in the same neighborhood as I. Same as Braunwyn” referring to co-star Braunwyn [Windham-Burke.]”