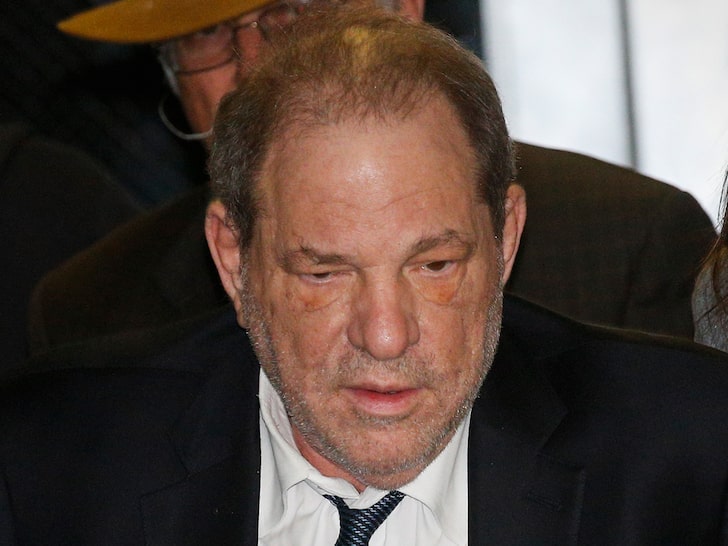 Harvey Weinstein is likely to die in prison — he just got sentenced to 23 years in his NY state criminal case.

The 67-year-old disgraced movie mogul faced the judge Wednesday at his sentencing, and even spoke briefly. Several of his accusers, including the women who testified against him, were in the court as well. 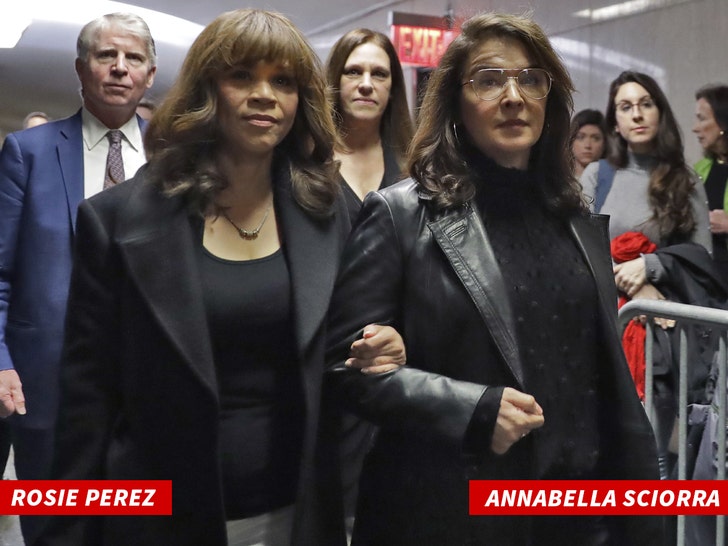 Model Tarale Wulff was there … so was Annabella Sciorra, Lauren Young and Jessica Mann, just to name a few. Seems his accusers wanted to see the guy one last time before he hits the slammer for a good while. It certainly made for some good courtroom drama. 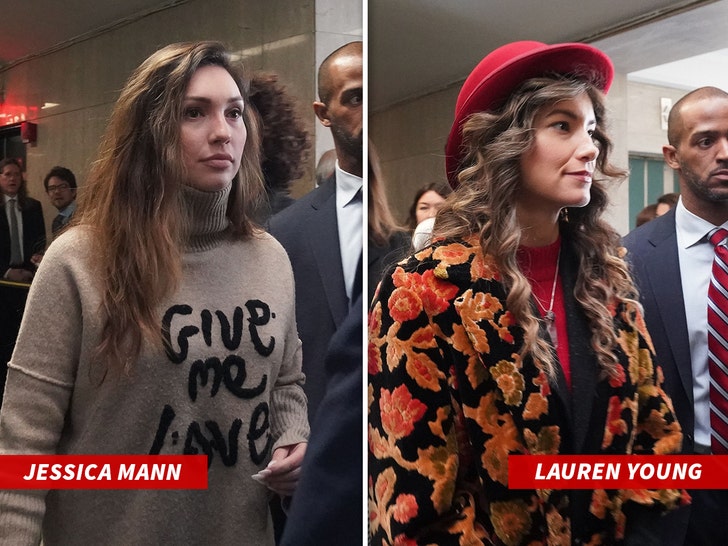 He also said, “If I had to do a lot of things over I would care less about movies and more about my children and my family.”

Weinstein went on to admit he was unfaithful to both of his ex-wives and apologized to them. Oddly, he offered some social commentary, saying, “I’m worried about this country in a sense, too.”

He wrapped up his statement with, “I really feel remorse for this situation. I feel it deeply in my heart.”

As we reported, Weinstein’s lawyers begged for mercy earlier this week, asking the judge to sentence him to 5 years because — among other things — he has no prior criminal record, and his life and career had already been destroyed.

His legal team also pointed to huge charitable contributions, including millions for 9/11 firefighters and police officers.

Weinstein was facing a maximum prison sentence of 29 years after being convicted by a jury last month of Criminal Sexual Act in the First Degree and Rape in the Third Degree. Prosecutors were pushing for a harsh sentence, claiming Weinstein had shown a total lack of remorse. He seemed to be responding to that with his statement in court.

Of course, he’s 67 and, by all accounts, in very poor health … so, Weinstein could be spending much — if not all — of his remaining years behind bars.

As for where Weinstein will do his time — he’ll most likely be shipped to a maximum-security prison in upstate New York. Weinstein has been staying in an infirmary unit at Rikers Island while awaiting sentencing.

Don’t forget … he also has a pending criminal case in L.A. to face.