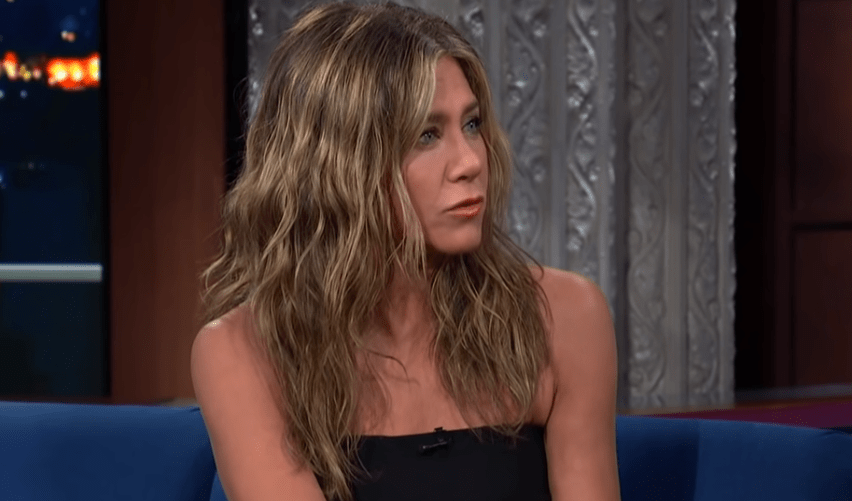 “Jen Aniston should be killed,” Weinstein wrote in an email on Oct. 31, 2017, in response to a reporter seeking comment about an untrue allegation that Weinstein had groped Aniston per Variety.

The outlet reports that the National Enquirer reached to Weinstein’s then-rep Sallie Hofmeister, a crisis management expert he had hired shortly after the reports of sexual harassment and assault broke that very month.

The reporter wrote, “The National Enquirer intends to publish a story reporting Jennifer Aniston was sexually assaulted by Harvey Weinstein.”

But Aniston also denies that the assault ever took place.

“The National Enquirer claims are false. Jennifer has not been harassed or assaulted by Harvey,” Aniston rep Stephen Huvane told Variety.

Weinstein was convicted on one count of criminal sex act for forcibly performing oral sex on a woman in 2006 and one count of third-degree rape for a 2013 attack on another woman. He is due back in court on Wednesday to receive his sentence where he could receive anywhere between five and 25 years for his crimes.

The disgraced Hollywood executive, however, maintains his innocence.