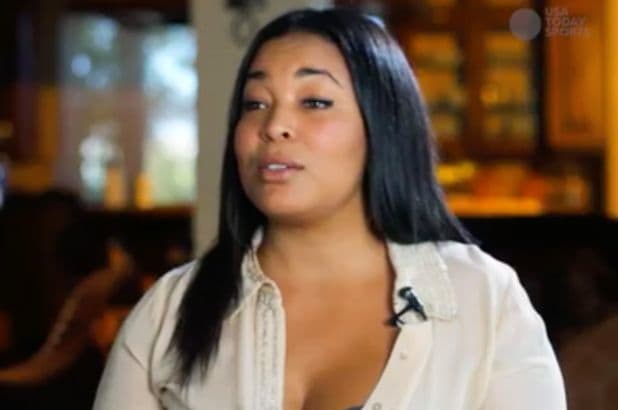 Josie Harris, 40, has 3 children with the superstar boxer. TMZ confirmed that she was found dead in her car early this morning..

According to police, they were called to Josie’s around 9:30 PM found 40-year-old Harris unresponsive in her car.

Police say that Josie was pronounced dead at the scene. So far, homicide detectives claim that there does not appear to be any foul play and are treating the incident as a death investigation, and not a homicide.

Josie and Floyd had a very up and down relationship. At times they were the best of friends. And at other times, they were at odds.

In 2010 she accused the boxing champion of attacking her. Floyd plead guilty and served 2 months behind bars. He later denied that he assaulted Josie, and claimed he took the plea to avoid dragging his children through the drama of a trial.

May Josie rest in peace.