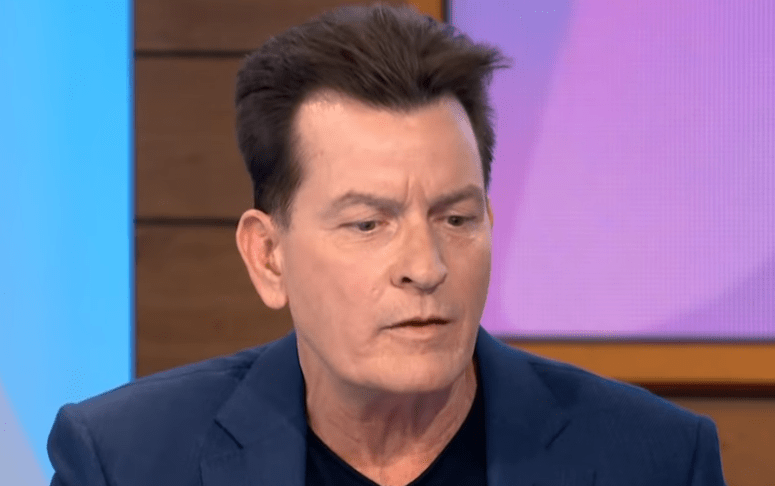 The fallout from Corey Feldman’s documentary, (My) Truth: The Rape of Two Coreys, has already begun — and the actor alleges that it was Charlie Sheen who raped him when he was just a child.

According to Feldman, Haim confessed Sheen had raped him in 1986 during the filming of Lucas. Haim was just 13, and Sheen was 19 at the time of filming.

Feldman charges that Haim told him about the alleged rape in great detail.

Sheen is denying that the rape ever occurred.

“These sick, twisted, and outlandish allegations never occurred. Period,” Sheen said in a statement to Page Six. “I would urge everyone to consider the source and read what his mother, Judy Haim, has to say.”

“My son never mentioned Charlie. We never talked about Charlie. It was all made up,” she told Entertainment Tonight in 2017. “If my son was here to hear all of this, he would throw up.”