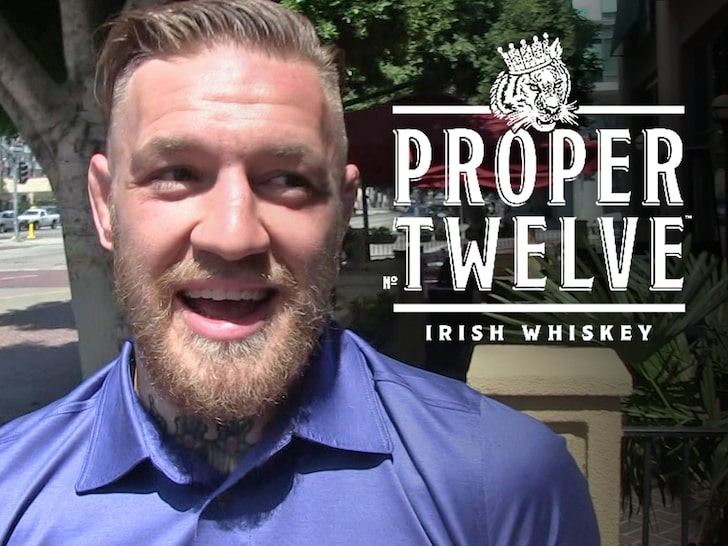 Conor McGregor is being hailed as a HERO by a foundation that helps the families of emergency responders who died as a result of the 9/11 attacks … claiming CM’s $1 million donation will have a REAL impact on families in need.

The UFC star, along with Proper 12 Whiskey company, officially wrote a $1 million check to the Tunnel To Towers Foundation … which was founded by the brother of an FDNY hero, who was killed in the World Trade Center attack.

We spoke with Frank Siller, brother of Stephen Siller, who tells us McGregor’s gesture is nothing short of incredible. 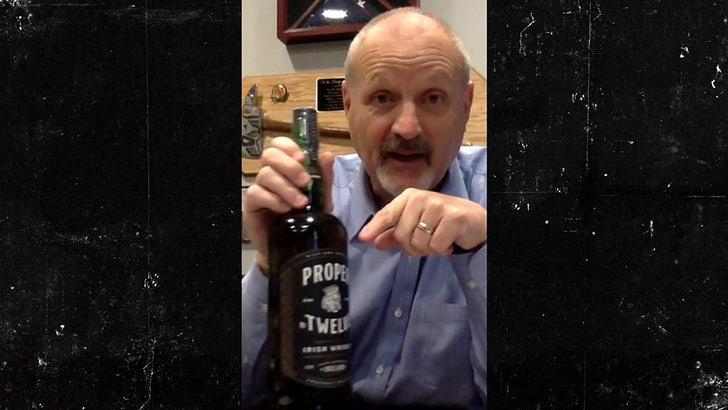 “What we do as a foundation is that we relieve the mortgages of the first responders who died in the line of duty that have young kids left behind,” Siller tells us.

“So, this will go to many, many houses, depending on what part of the country it is — but that’s what Conor wanted.”

Siller even offered up an emotional personal message to McGregor … and warning — you might wanna get some tissues ready.

“Conor, you’re gonna change the lives of many great heroes and the families left behind.”

“You’re telling them that people care, that America cares. And, that if somebody goes out there and gives their kids a kiss goodbye and doesn’t come home, Conor McGregor is gonna make sure that those families are taken care of.”

“Thank you and God bless you, Conor.