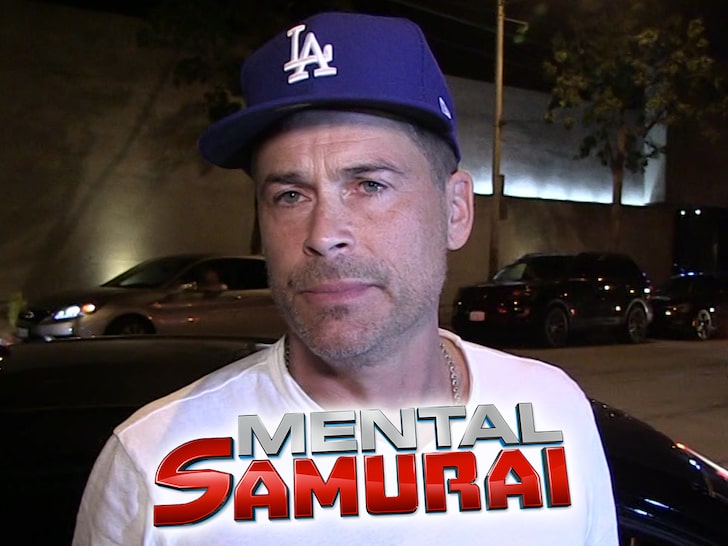 Rob Lowe‘s game show that’s supposed to be an obstacle course for the mind is about to become a maze of budget misery for producers … who got screwed by the coronavirus.

Sources connected to Rob tell TMZ … season 2 of “Mental Samurai” is moving forward as scheduled — it’s set to air next month — but there’s been a wrench thrown in that’s kinda left the team holding the bag financially.

‘MS’ was scheduled to shoot new episodes in Madrid, Spain for the upcoming season. An entire second set was built in Madrid for international versions of the show, and producers of the American version were going to use the set, presumably in part to save money.

Season 1 was shot on the Warner Bros. lot in Burbank, but producers wanted to go a different route. Now that they can’t, we’re told they will use the same Burbank sound stage and set they used in the first season.

Of course, much of Europe is under partial or full quarantines right now … and Spain is no exception.

We’re told the show will be delivered on time, for the April 22 season 2 premiere on Fox.