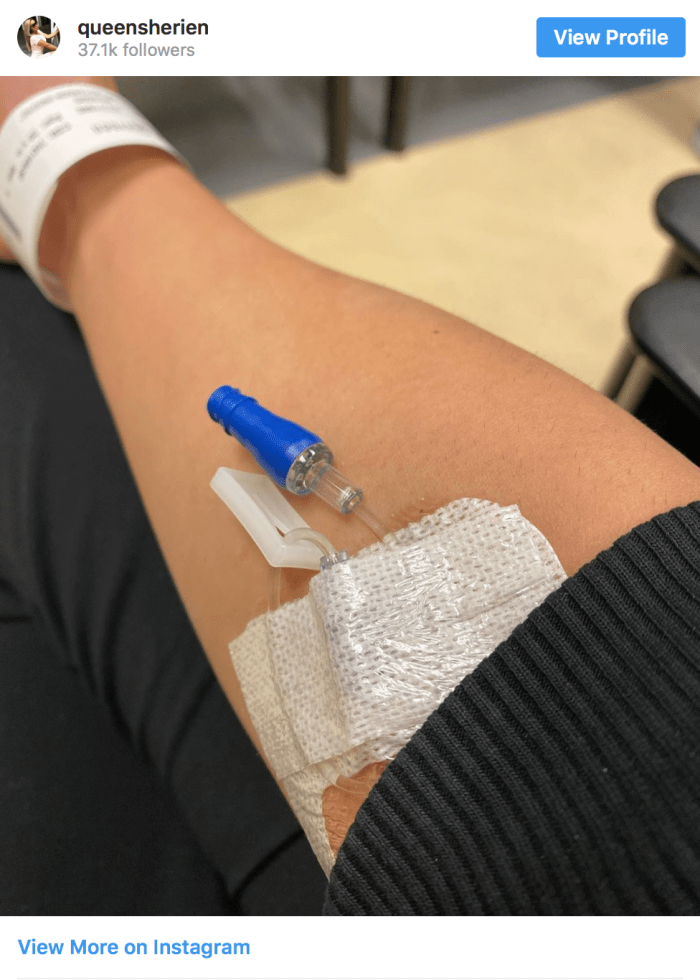 Both Apollo and his new wife were looking forward to starting a family together, but neither knew that Sherien was pregnant before learning of the miscarriage.

Apollo and Sherien are now sharing their story, and hoping to use their misfortune to help others.

In a post on Instagram Sherien told her miscarriage story, and then she urged women women to “listen to their bodies” whether they are pregnant or not.