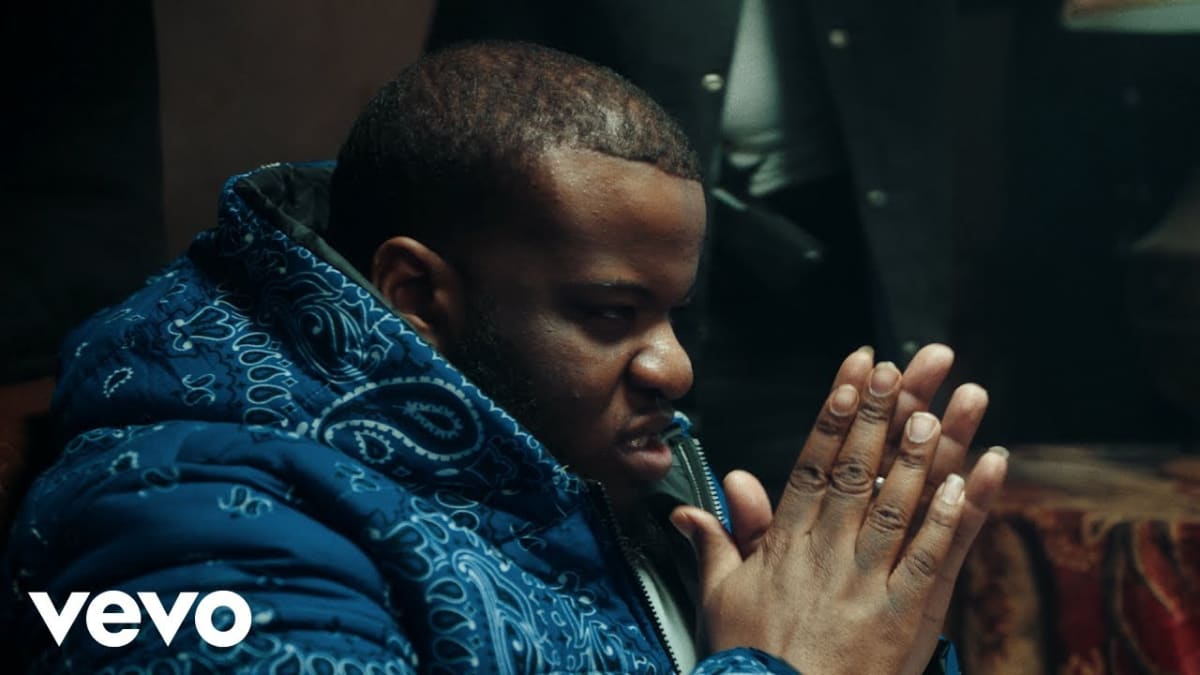 MTO News has confirmed that yesterday Money Madu, the brother of Maxo Kream, was shot and killed. Maxo was a popular rapper in his own right. And Money Badu represented the Crip set.

Here are pics of Madu:

MTO News first learned of the news of Money Madu’s death when rapper Joey Fatts gave his condolences to “fellow Crip Maxo Kream” for the murder of his brother Madu.

Maxo’s brother Madu is one of the main reasons we have Maxo Kream in the first place. If you look through Maxo’s whole catalogue of music, you’ll find that he frequently referenced his brother, who he called his inspiration.

Here are pics of Maxo:

Here’s how KTLA reported out the news:

A man who was originally from Texas was fatally shot in his Woodland Hills apartment early Monday, according to the Los Angeles Police Department.

Officers responded to a shooting call inside an apartment along the 20500 block of Ventura Boulevard about 4:25 a.m.

The officers found the victim lying on the floor with a gunshot wound. The victim was declared dead at the scene.

The victim has not been identified, but police said he was a 27-year-old man from Richmond, Texas.

Witnesses told police that the victim lived at the apartment and he went outside before he returned yelling, “I was shot.”

One of the victims’ roommates called 911.

Police have no information about a possible shooter or shooters.