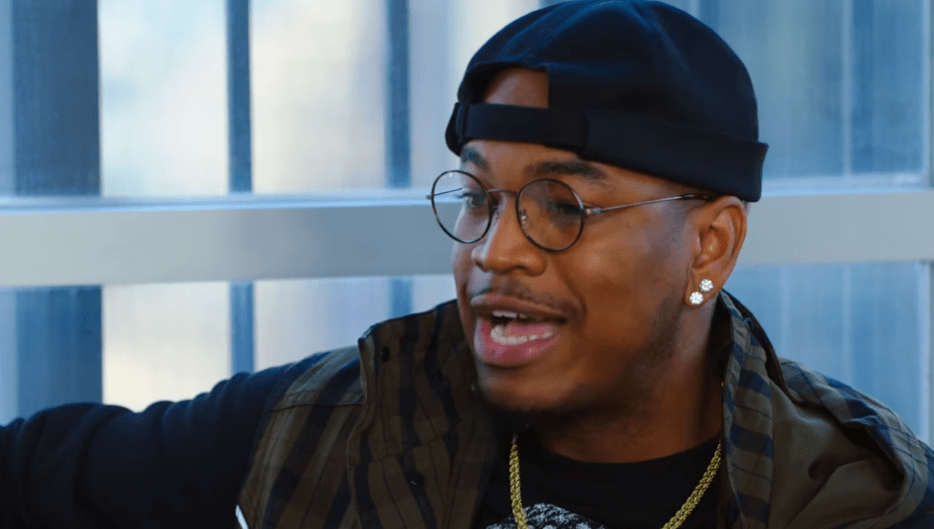 Ne-Yo is the latest celebrity to stop by Joe Budden’s Revolt show, Pull Up Season — and during the interview, he spoke candidly about his split from estranged wife, Crystal Smith.

The pair chopped it up about his track, “Pinky Ring,” and when Joe revealed that Cyn Santana refused to give his ring back until he got the courts involved, he was complimentary about his ex.

And in regards to why their marriage failed?

“Without incriminating myself, without incriminating her and without putting any negative connotation on this, I will say that neither one of us was exactly who we needed to be in order for this to last, and that’s why it didn’t. Bottom line,” he said. “I own mine, she owns hers, and the craziest thing is there’s no beef, there’s no animosity there’s no love last because we both understand that.”

He also stated that he walked away for the sake of his children. Despite the breakup, Ne-Yo seems hopeful about the future.