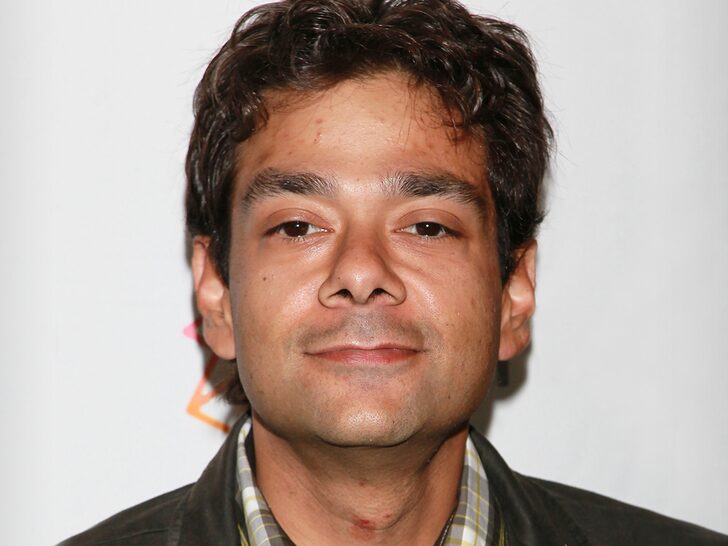 ‘Mighty Ducks’ goalie Shaun Weiss is inching closer to getting the help he desperately needs … he’ll soon be released from jail and go straight to rehab.

On Tuesday, a judge in Yuba County, CA approved a motion to release the child star from jail … according to the D.A.’s Office there. Shaun’s being released specifically so he can check in to a recovery facility.

We’re told he could be released as early as Thursday and will head to a hospital in Orange County where his treatment will begin with one week of detox. The plan is for him to spend 90 days in a SoCal rehab facility.

Our sources say that will be followed by an intensive outpatient/partial aftercare sober-house program before Shaun goes to a sober-living home.

All of this, of course, is expensive treatment and Shaun will not go at it alone. We’re told a prominent TV show reached out to Shaun’s team and introduced them to the rehab facility, which will sponsor his recovery.

As we first reported … friends said they were desperate to get the troubled child star help before it’s too late. Shaun had been living on the street and dealing with several life-threatening problems before his meth and burglary bust.

The shocking arrest prompted a wave of support … from friends and even those who didn’t know him, like Michael Lohan. As we first reported … Michael, who is no stranger to rehab, pulled some strings and got a rehab facility in Texas to sponsor Shaun’s recovery.

Nice gesture, for sure — but, it looks like he’ll get the help he needs in Cali.