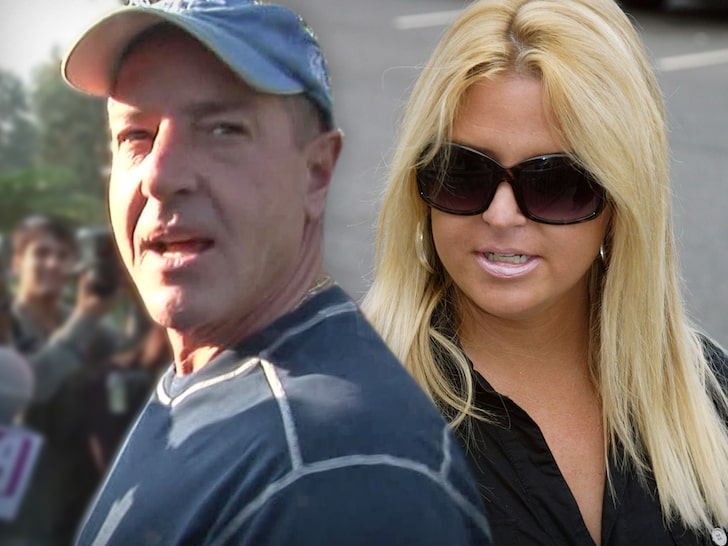 Michael Lohan needs to be on his best behavior when it comes to dealing with his estranged wife after striking a plea deal in his harassment case.

Michael pleaded guilty to disorderly conduct Tuesday in a Suffolk County Court … according to law enforcement sources. As we reported … Lindsay‘s dad got arrested last month and charged for allegedly choking Kate Major and harassing her.

The choking charge has been dropped, but Michael is now subject to a limited protective order for the next 2 years. It means he can have contact with Kate, but must not threaten, harass or abuse her. The estranged couple has 2 young boys.

We’re told Michael also has to pay a fine. The good news for him? No jail time or probation.

As we first reported … Michael was busted one day after Kate’s DWI arrest last month. He claimed she made bogus allegations that he choked her because she was pissed he’d called cops when he suspected she was drinking and driving.

Michael denied he attacked Kate. Meanwhile, she’s due back in court next month for the DWI case.