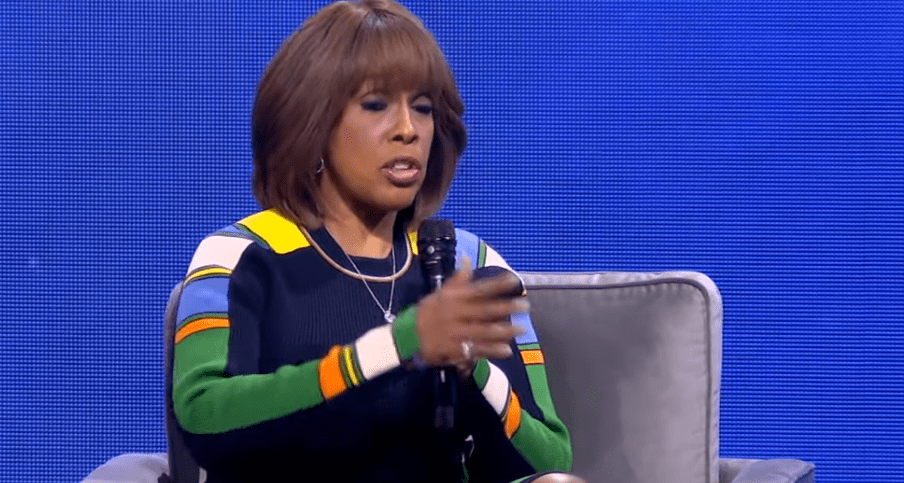 CBS News anchor Gayle King has opened up once again about the backlash that she faced from Kobe Bryant fans over her controversial interview with WBNA star, Lisa Leslie.

King headed to her bestie, Oprah Winfrey’s 2020 Vision: Your Life in Focus Tour, to speak about the incident and the lessons that she has learned.

The journalist caught some heat after she pressed Leslie to speak about Bryant’s 2003 rape allegations less than a fortnight after Bryant, his 13-year-old daughter Gianna, and seven others died in a helicopter crash.